Britain: Russian forces are pressing to facilitate its incursion into Donetsk 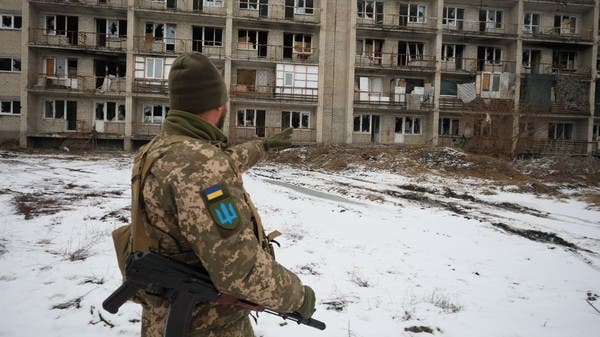 With the continuation of fierce battles and fierce fighting in eastern Ukraine between Russian and Ukrainian forces, especially in Severodonetsk, British intelligence reported that Russia is trying to facilitate the incursion of its forces into Donetsk, Lugansk region, by putting pressure on the town of Izyum.

In a daily military update, the British Ministry of Defense announced in a tweet on its Twitter account, today, Thursday, that Russian forces have intensified their efforts to advance to the south of the town of Izyum in the east of the country.

Get deeper into Donetsk

And she stated that “the Russian advance on the Izyum axis has been stalled since April, after the Ukrainian forces made good use of the terrain of the area to slow it down, according to Reuters.

However, she explained that “it is possible that Russia will seek to restore momentum in that region in order to increase pressure on Severodonetsk, and give it the option of further penetration into the Donetsk region.”

It is noteworthy that the Russian forces now control nearly 98 percent of Luhansk, which together with Donetsk makes up the Donbass region, a region where many of the residents speak Russian.

During the past weeks, the fighting intensified in eastern Ukraine, especially in Severodonetsk, which is considered a key town in the Donbass region. Its fall will pave the way for Russian control of the large Kramatorsk in the Donetsk region, the last stronghold of Ukrainian forces in the east.