Britain: Situation on the ground in Darfur “extremely worrying” 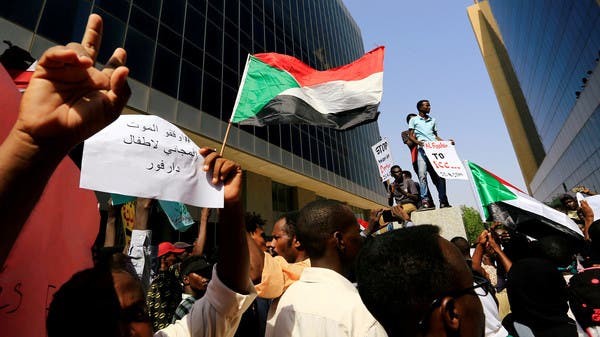 Today, Friday, the British Ambassador to Sudan, Giles Lever, called on the national and local authorities and armed movements in the country to assume their responsibilities to protect civilians and allow humanitarian access in Darfur.

Leifer added, through his Twitter account, that he had met with British Special Envoy Philip Bowham with women activists from Darfur, noting that their analysis of the situation on the ground in Darfur was “extremely disturbing.”

Today, British Special Envoy Philip Bowham and I met women activists from Darfur. Their analysis of the situation on the ground is very disturbing. We call on national and local authorities, as well as armed movements, to assume their responsibilities to protect civilians and allow humanitarian access. pic.twitter.com/d8cRbuBcJt

In addition, representatives of the European Union and the five countries who visited Khartoum today, Friday, denounced the “fragile state of the peace process in Sudan, which is tragically reflected in the recent killing of more than 200 people in West Darfur.”

The delegation expressed its “strong condemnation of the violence,” stressing that “sustainable peace in Darfur and other areas of Sudan is closely linked to the civil transition to democracy.”

On Thursday, the Central Committee of Sudanese Doctors announced the killing of 177 people as a result of the events in West Darfur in recent days, and said that others were buried before their death was documented.

Since the announcement of the Army Commander, Abdel Fattah Al-Burhan, on October 25, measures that ended the partnership between the civil and military sectors; The political scene in the country has become very complicated, and all attempts to form an executive government have failed.

Efforts to resolve the crisis face great obstacles, in light of the street’s insistence on not negotiating with the military component and its demand for purely civilian rule, returning the army to its barracks, and dissolving armed militias, including the Rapid Support Forces.