Britain: The Ukrainians prevented the Russians from crossing the Donbass River 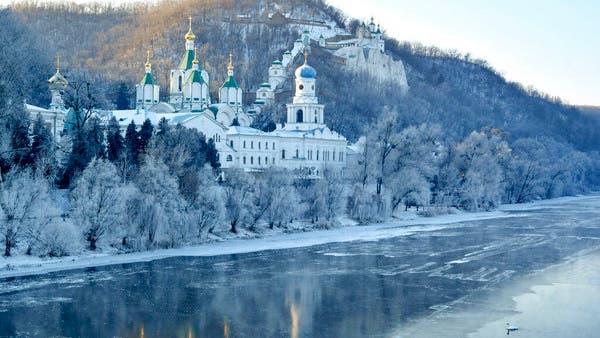 As fighting continued for the 79th day between the Russian and Ukrainian forces, with it taking hold in eastern Ukraine in particular, the British Ministry of Defense announced in a regular Twitter bulletin today, Friday, that the Ukraine had succeeded in preventing a Russian attempt to cross a river in the Donbass.

In the periodic update provided by Military Intelligence, it explained that images indicate that Russia has lost armored maneuvering units in at least one tactical battalion group and pontoon bridge equipment that were deployed while crossing the Seversky Donets River west of Severodonetsk, in the Lugansk region of the Donbass region.

Yesterday, the Ukrainian Defense Ministry announced the destruction of bridges to prevent the advance of Russian forces in the Lugansk region, in the far east of Ukraine.

It also published satellite images showing two destroyed bridges across the Seversky Donets River near the village of Belhorivka.

It is noteworthy that the Russian forces had announced about 3 weeks ago that they had taken control of most of the Lugansk region.

Since late March, Moscow has announced that it has launched the second phase of its military operation on the territory of its western neighbor, which began on February 24, under the pretext of protecting the residents of Donbass and stopping violations against them, as well as preventing the arming of Kyiv with qualitative weapons that might threaten Russian security, and stopping its accession to NATO. NATO.

It has made remarkable progress in this region, where there are many Russian and Ukrainian citizens loyal to Moscow. However, Western intelligence assessments have indicated, during the past few days, the stagnation of its progress.