Britain: We will face any Russian attack on Ukraine with force 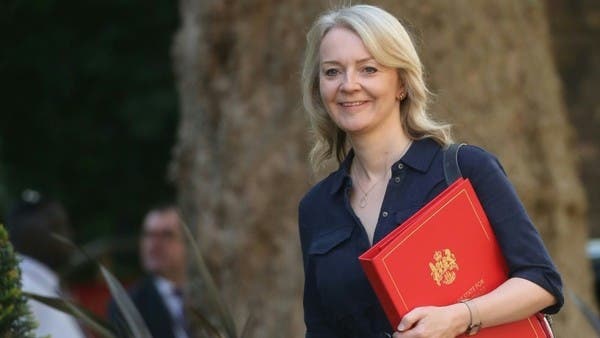 In a statement issued after the annual press conference of Russian President Vladimir Putin, the British minister reiterated that “the strengthening of Russia’s military capabilities on the borders with Ukraine and Crimea, which were illegally annexed, is unacceptable.”

She also added that “any Russian incursion would be a major strategic mistake, and it will be confronted forcefully,” especially through “coordinated sanctions with our partners with the aim of imposing a heavy cost on Russia’s interests and economy.”

She also stressed the “defensive nature of NATO,” stressing that “the only way out of the current situation remains through dialogue,” adding, “I welcome the fact that Russia has indicated its intention to start talks in January.”

It is noteworthy that Russian President Vladimir Putin said, during his annual press conference at the end of the year, that the US reaction to the Russian proposals to resolve the Russian-Western crisis over Ukraine is “positive.”

“There should be no eastward expansion of NATO,” he added. “The ball is in their court. They have to give us some answers,” but “in general, we see a positive reaction.”