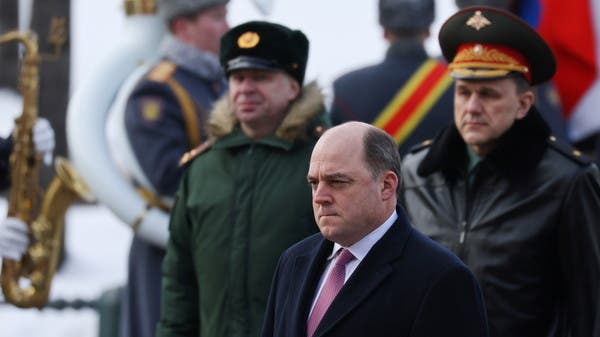 In a continuation of the escalation of British-Russian tension over the military operation in Ukraine, it is expected that British Defense Minister Ben Wallace will send a strong message to Russian President Vladimir Putin, on Monday, on the occasion of “Russia’s Victory Day”.

In an important speech, Ben Wallace will accuse Putin of identifying with Nazism, saying that the master of the Kremlin “reflects the fascism of Nazi Germany during World War II.”

He will also accuse him of “hijacking history” and insulting the memory of the Soviet forces that fell during the war of Nazi leader Adolf Hitler, according to several British media outlets.

In his speech from the National Army Museum, Ben Wallace will also point out that “the Russian president, his inner circle and his generals reversed the logic of fascism and tyranny that prevailed 70 years ago and repeated the mistakes of the totalitarian regimes of the last century.”

He will also accuse senior Russian military officers of incompetence, calling for them to be tried militarily.

It is noteworthy that since the start of the Russian military operation on the territory of Ukraine, Britain has led the Western countries that support Kiev strongly, and criticize Moscow sharply, considering that this process will not stop at the Ukrainian borders if the West fails to deter the master of the Kremlin.

Thousands of sanctions were also imposed on the Russians, affecting various sectors, businessmen and politicians, and they did not even spare Putin himself and his foreign minister.