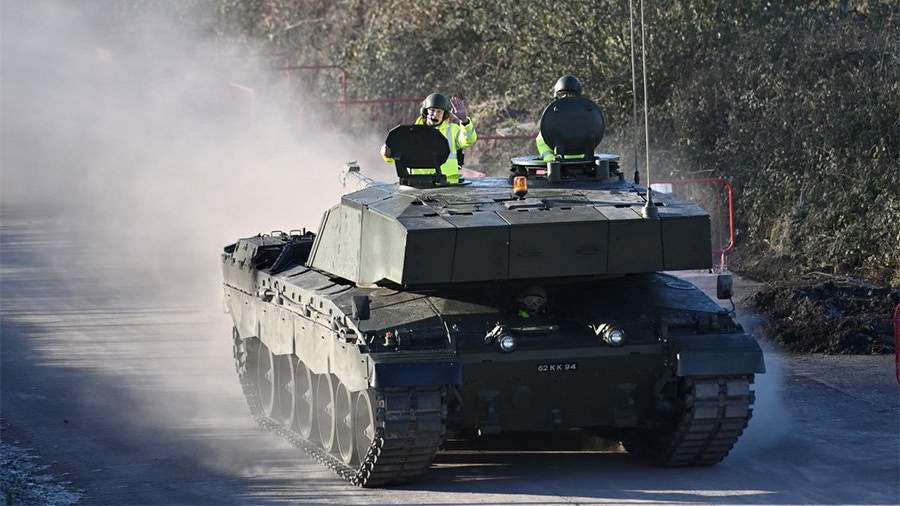 The transfer of British tanks to Ukraine will be a serious blow to the defense potential of the kingdom. This was announced on Monday, January 16, by Sir Patrick Sanders, Chief of the General Staff of the British Army, in an interview with Times Radio.

He warned that such a move would temporarily reduce the state’s ability to effectively and timely respond to external threats. Sanders urged the British authorities to pay more attention to their own army and its combat readiness.

At the same time, the general noted the importance of military supplies for Ukraine and added that the outcome of the current conflict will affect the security of all of Europe.

Earlier that day, it became known that London would supply Bulldog armored personnel carriers to Kyiv. In addition, a company of Challenger 2 tanks, AS-90 cannons, 100,000 artillery shells, 100 modernized missiles and spare parts for military equipment will be sent to Ukraine.

On January 14, British Prime Minister Rishi Sunak, in a conversation with the Ukrainian leader, promised to transfer Challenger 2 tanks to Kyiv. In turn, readers of the Daily Mail newspaper criticized Sunak’s plans.

At the end of December 2022, the UK sent a batch of mine detectors and demining equipment to Ukraine.

A month before, Ukraine received 1,000 surface-to-air guided missiles from the UK, as well as NASAMS and Aspide air defense systems from Norway, Spain and the United States.