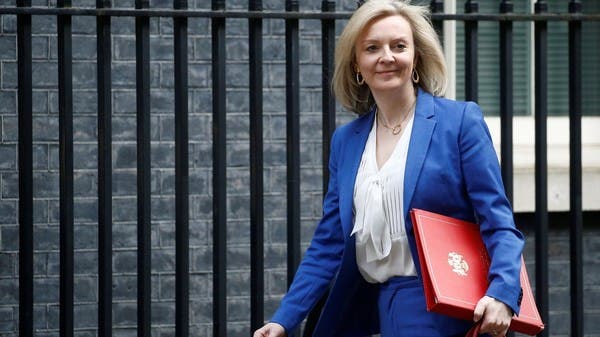 British Prime Minister Boris Johnson began a cabinet reshuffle today, Wednesday, involving senior ministers, the first being the education minister, in the hope of refocusing the government’s attention on raising living standards after the Covid-19 pandemic.

The pandemic has crippled Johnson’s drive to solve regional inequality since he won the 2019 election with the largest Conservative majority in parliament since Margaret Thatcher’s rule.

A source in Johnson’s office said he would appoint ministers “with a focus on bringing unity and equality to the whole country”.

Gavin Williamson was the first to say he was leaving his post as education minister, after he was criticized for his handling of school closures and exams during the pandemic.

Rumors about the government reshuffle have been running for weeks.

Johnson’s opponents accused him of choosing Wednesday to announce the cabinet reshuffle to overshadow a planned opposition Labor Party vote in Parliament on the government’s decision to scrap additional support for low-income families introduced during the pandemic, a move some Conservative MPs have also expressed concern about.

Finance Minister Rishi Sunak sat next to Johnson in Parliament as the prime minister attended the weekly question-and-answer session, but Education Secretary Williamson and Foreign Secretary Dominic Raab, who was also said to be among the outgoing ministers, were not in the front seats.

Johnson is facing calls for Raab to be fired after the foreign minister vacationed in Crete as the Taliban advanced on the Afghan capital, Kabul, and amid allegations he ignored reading thousands of emails from people seeking help to leave Afghanistan.

Previous articleSharjah reveals the nature of the injury of the player Khaled Al-Dhanhani
Next articleDhoni needed; Has India not won any ICC Cup since 2013? – BCCI President Ganguly