British Minister: Time is running out against Chelsea 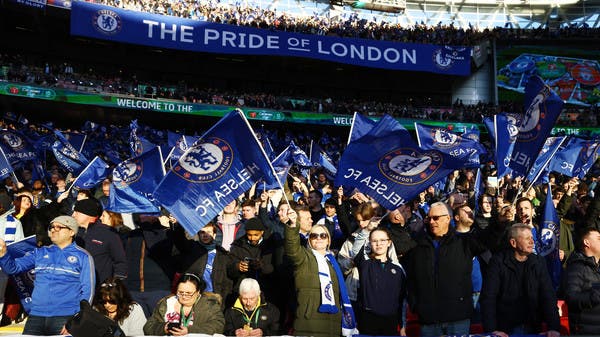 Britain’s Minister of State for Culture, Media and Sport Nadine Doris told the BBC on Thursday that Premier League club Chelsea are currently playing in injury time and have only a few weeks to complete the sale.

Chelsea owner Roman Abramovich initially offered the club for sale after Russia’s military operations in Ukraine before the British government imposed sanctions on the Russian billionaire, effectively giving it control of the club.

Final bids for the club were submitted earlier this month.

Doris said: “Chelsea is playing in stoppage time now. He is running out of time to complete the sale and it should happen soon.

Doris did not answer a question about what would happen if that deadline expired without Chelsea being sold, but added that the club had weeks to complete the sale.