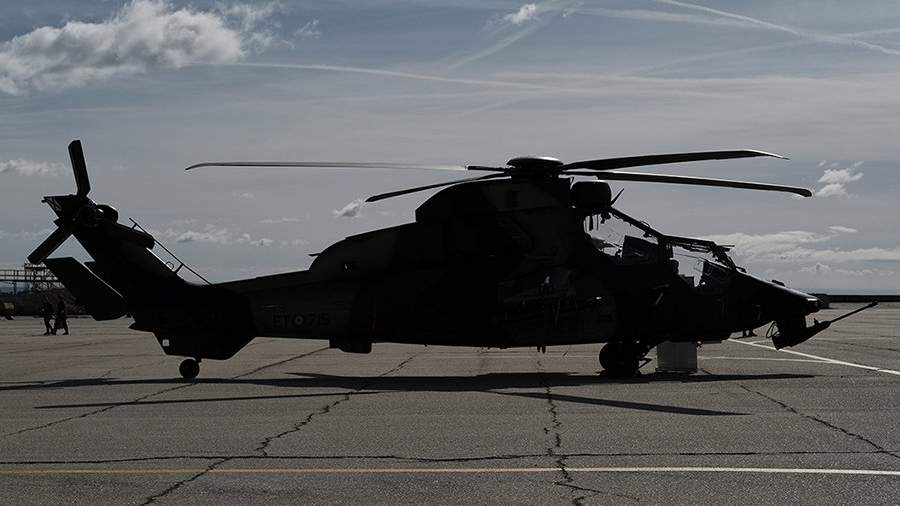 British Ministry of Defense denied information that London intends to transfer Apache attack helicopters to Kyiv. This was announced on January 15 by Sky News correspondent Deborah Haynes on her Twitter account.

“The Department of Defense has said that the Mirror article, which claims that the United Kingdom will send Apache attack helicopters to Ukraine, is incorrect,” she said.

We are talking about an article in the Mirror newspaper, which reported on the supply of Apache attack helicopters for the needs of the Armed Forces of Ukraine (AFU), citing sources in the defense department. The newspaper’s website later removed the article.

The day before, on January 14, London announced the transfer of Challenger 2 tanks to Kyiv. British Prime Minister Rishi Sunak called the current moment the most suitable for increasing the supply of Ukrainian nationalists with military equipment and called on the allies to do so. In addition, the press service of Downing Street said that the United Kingdom will begin to train the Armed Forces of Ukraine in the use of British tanks and howitzers in the coming days.

On January 10, retired British Air Vice-Marshal Sean Bell opined that British Challenger 2 tanks might be useless in Ukraine as they are too difficult to operate.

Western countries began to arm Ukraine more actively against the backdrop of a special operation carried out by Moscow since February 24, 2022 to protect Donbass. Its beginning was preceded by the aggravation of the situation in the region.

Supervisor: Large developers sometimes own too much land