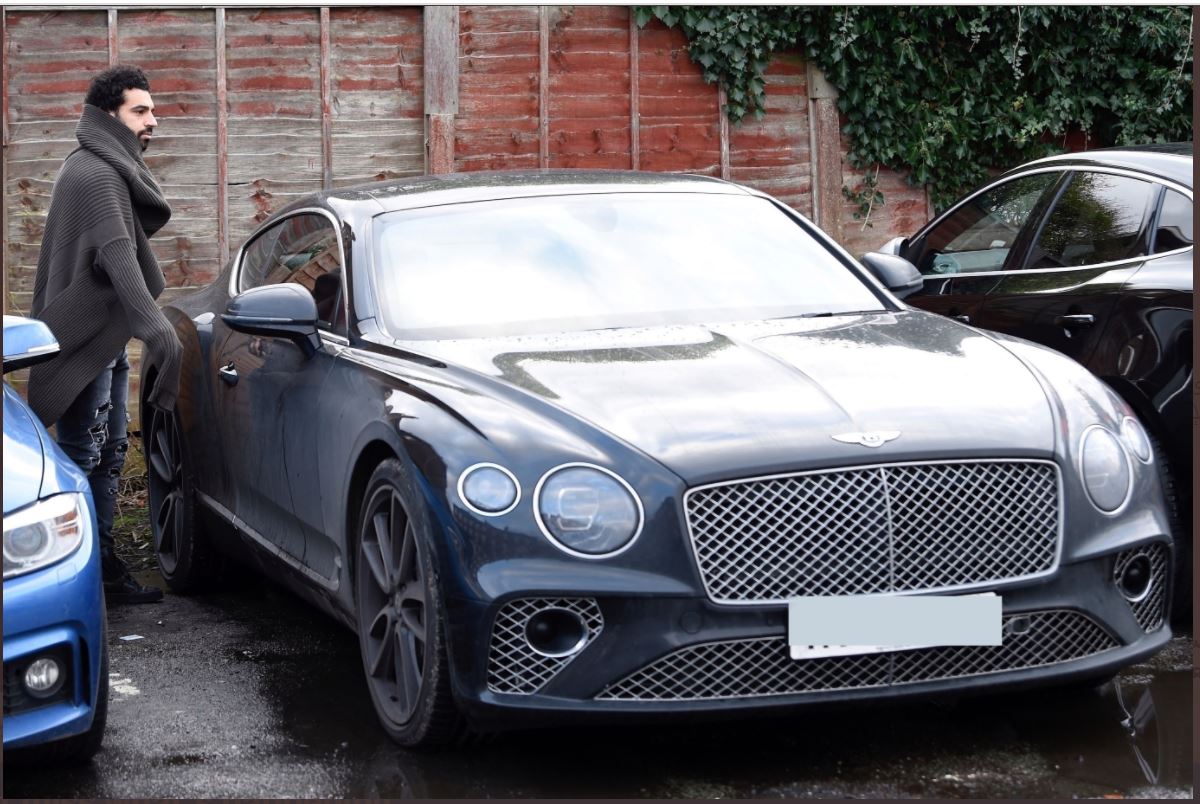 British media revealed the number of luxury cars owned by the Egyptian player, Mohamed Salah, the star of the Liverpool team.

And the agency “Sputnik” quoted the British newspaper, “The Sun”, that “Mohamed Salah owns a luxury group of cars, numbering 6 cars, and a total value of more than 750,000 pounds, equivalent to 16 million Egyptian pounds.”

She explained that the Egyptian pharaoh “owned a Bentley Continental GT”, noting that it was “the latest car he recently owned.”

She added that “the value of the car is 160,000 pounds, and it is distinguished by its luxurious interior design, and its top speed is 210 miles per hour.”

The report indicated that Salah owns a Lamborghini Aventador, pointing out that this car can reach 218 miles per hour, becoming the fastest in his group.

Salah’s group of cars includes, according to the newspaper, two “Mercedes”, the first “AMG GLE E Coupe”, which he usually uses to go to training, and its price starts from 65,000 pounds, while the second “SLS AMG”, which is one of the The most expensive cars produced by the German company, and their value starts from 176,000 pounds.

The report concluded by saying that Salah owns an “Audi Q7”, which costs 54,000 pounds, noting that Salah’s lowest price and performance car is a “Toyota Camry” at 29,000 pounds.