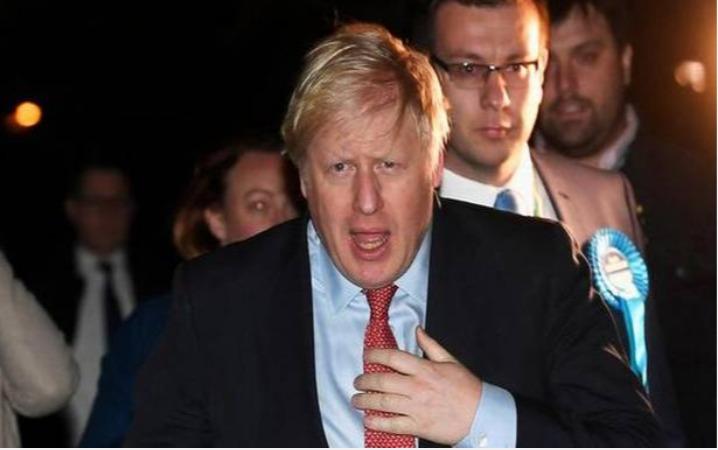 At the end of April Prime Minister of the United Kingdom Boris Johnson It has been reported that he is coming to Chennai as he is planning to come to India.

Prime Minister of the United Kingdom Boris Johnson He was coming to India last January. It was announced that he will be attending as a special guest on the Republic Day of India. However, his trip to Britain was canceled due to the 2nd wave of the Corona. The corona, which was transformed in Britain, was so badly damaged that he could not come to India.

In this context, he plans to visit India by the end of April. In the aftermath of the Brexit exit, Britain has been taking various steps to expand trade relations, particularly with the Asia-Pacific region.

Britain last month expressed interest in joining the Trans-Pacific Partnership (CPTPP), an Asia-Pacific free trade body representing 11 Pacific Rim countries, including Australia, Canada, Chile, Japan, Mexico and Vietnam. And made efforts to that end. Similarly, ASEAN has applied to the Internet as a consultant.

Therefore, it seems that Boris Johnson’s visit to India will enhance trade relations in the Asia – Pacific region. Coming to India Boris Johnson He plans to come not only to Delhi but also to Chennai. Despite reports of this, his trip to Chennai has not yet been fully planned.

The British Foreign Office has only sent information to the Indian Foreign Ministry in this regard. Looks like his itinerary will be out soon.