Brotherhood Mansour Abbas responds to Hamas: You will not tell us what we must do! 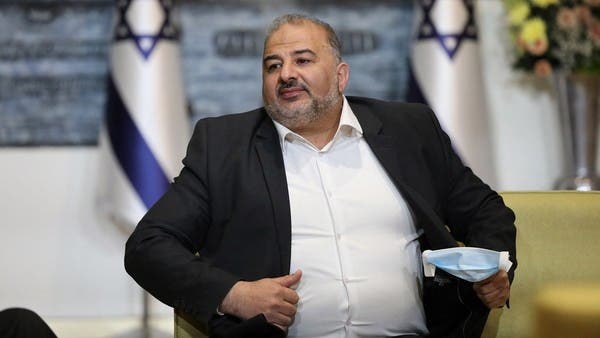 Yesterday, Saturday evening, the head of the United Arab List in the Israeli Knesset, the Brotherhood’s Mansour Abbas, gave an interview to the “Meet the Press” program on the Israeli Channel 12, where he touched on the speech of Hamas leader Yahya Sinwar, saying: “We do not owe him anything, we do what It is good for the Arab community and the Palestinian people. We believe that the process we are leading in the State of Israel will bring public peace. Nobody will tell us what to do and what not to do.”

Al-Sinwar had stressed that “all the resistance factions in the Gaza Strip must be prepared and ready, and the battle did not end with the end of Ramadan, but will begin with its end.” He also called on the United Arab List to take a decision to withdraw from the Israeli government.

In response to a question about freezing his party’s participation in the government coalition, the Brotherhood’s Abbas replied, “We have taken this step so that our partners in the government will also realize that there is a need for another step and more effort. So far, we have not reached a detailed plan to end the freeze.”

“We will not be able to live with uncertainty and imbalance on various issues. Therefore, our priority is to promote issues within the alliance and I hope by the end of the break we will be able to come to understandings,” he added.

Referring to last night’s attack in Ariel, Abbas commented: “Since the beginning of the wave of attacks, we have expressed an unequivocal position – we are against all forms of violence and we say to all parties – it is time for the people who live here in the Holy Land to start thinking about the future. And to go out. With a vision to chart a single destiny and not an interest in resolving differences point by point.”

He added, “There were events under Benjamin Netanyahu’s government as well, we did not give up and we know there is a new way to promote it.”