Bruno responds to the news of his move to Barcelona 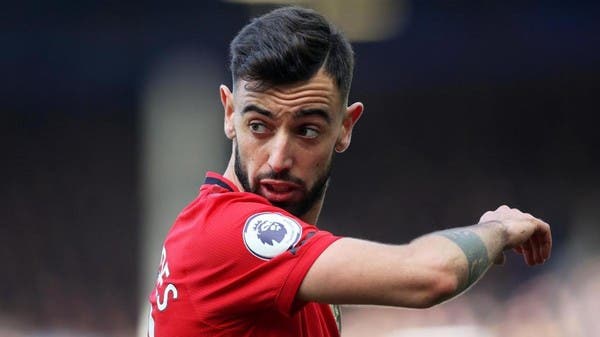 The Portuguese international is close to completing two years with Manchester United since his move from Sporting Lisbon, and he was the best player in the team during that period.

However, some Portuguese media reports on Saturday indicated that the 27-year-old was looking for a way out of Old Trafford, and that his agent had offered him to Barcelona.

However, Fernandez was quick to deny these reports, through a message he posted on his official Instagram page.

And he said in response to the television network “Sport”: “I used to think that the new year had just begun a few days ago, but we are already on the first of April.”

Or is this bad journalism again?

Fernandes has three and a half years left in his contract with Manchester United.