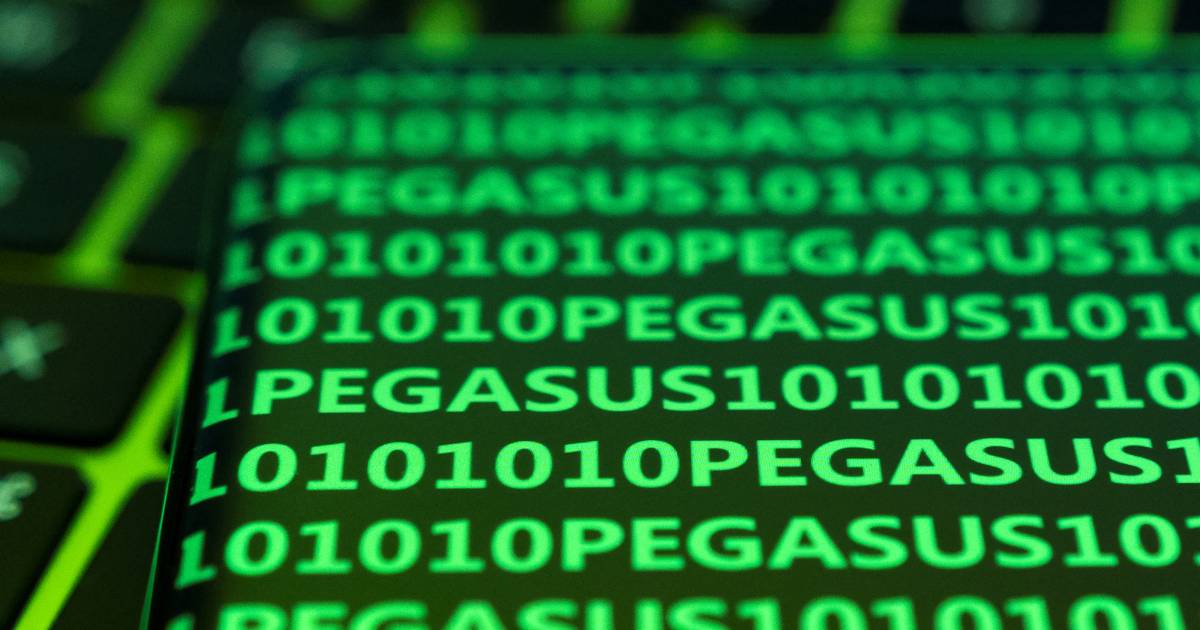 Europe must crack down on member state governments and others who have used Pegasus spyware to wiretap politicians, lawyers, journalists and even judges and prosecutors.

That is 100 percent illegal and must be punished, the European Parliament said this afternoon in a fierce debate with the Commission and Council (the Member States). Two weeks ago, the parliament itself set up a commission of inquiry, but also wants Brussels and the national capitals to come out of their armchairs.

They must find out and report who has been spied on and most importantly, who did it and why. Dozens of MPs ran to the microphone to express their incomprehension that the Commission and Member States are left standing with arms folded as the rule of law and democracy are undermined before their eyes.

“I don’t want to prejudge conclusions, but if what we think is true, we are dealing with a European Watergate scandal,” said D66 leader in Europe Sophie in ‘t Veld. Watergate led to the resignation of Republican US President Richard Nixon in 1974, he had previously been re-elected after his campaign team bugged his Democratic opponent.

Jeroen Lenaers (CDA), chairman of the EP Commission of Inquiry, also criticized the member states, especially those who even justify espionage under the guise of anti-terror. “One of the victims,” ​​he sneered, “is Justice Commissioner Didier Reynders. So is he a danger to public safety?”

Several MPs said they were themselves victims of hackers, especially Catalan and Basque independence activists. “Who ordered to spy on me and my family? Was the order approved by a judge? If not, it is a blatant crime,” said Jordi Solé of the Greens.

According to several MPs, the Spanish Prime Minister and Defense Minister only came out as a victim long after they knew they had been hacked, to make the wiretapping of Catalan and Basque politicians seem less bad. “We should never accept that software is used to kill our democracy,” said Spanish president of the EP’s Public Liberties Committee Juan Lopez de Aguilar.

Many parliamentarians expressed their unadulterated anger at the laconic attitude of the Commission and Council. In ‘t Veld: ,,I didn’t believe my ears when I heard a commissioner say it wasn’t so bad, because he led a boring life and there was nothing on his phone.”