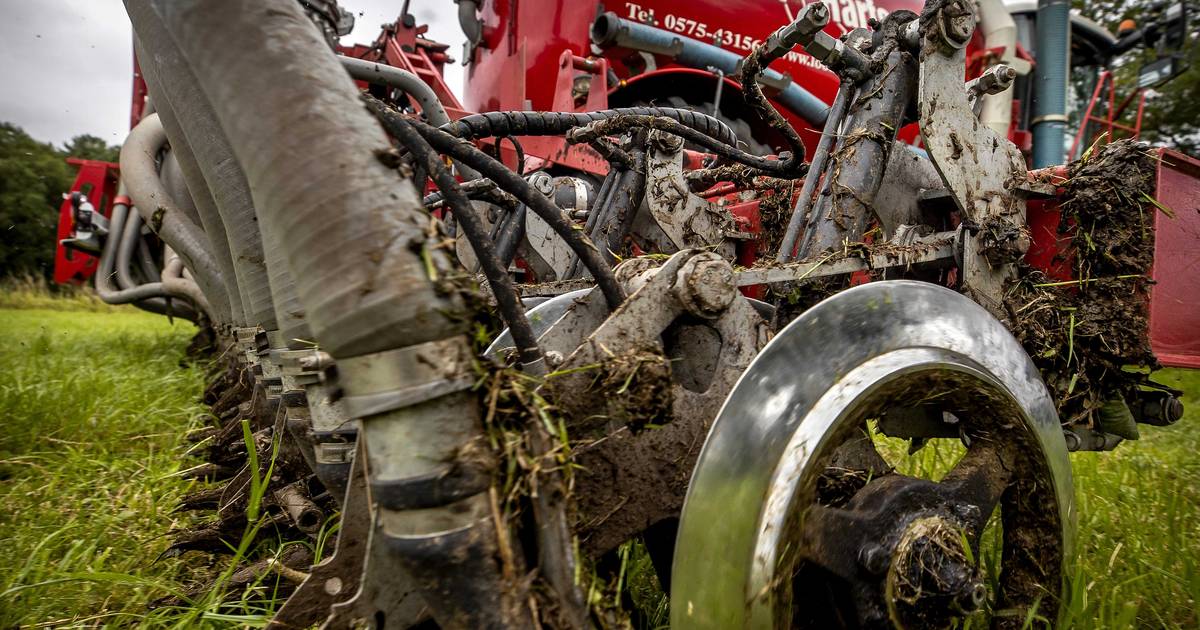 Farmers in the Netherlands who are anxiously awaiting how much manure they are allowed to spread, will have to exercise patience for a while. According to Environment Commissioner Sinkevicius’ spokesperson, Brussels does not foresee a decision on this until September.

That is later than agriculture minister Henk Staghouwer (‘Not before the summer recess’) probably expected, and ‘unbecomingly late’ according to SGP MEP Bert-Jan Ruissen.

Ruissen believes that farmers are left in uncertainty for far too long in this way and also foresees ‘huge implementation problems’ for the controlling authorities if it turns out in September that an extension of the manure derogation until 2022 is not an option.

After loss of exemption, farmers must dispose of more manure

Dutch farmers are now allowed to spread more manure on their land than is actually allowed. This exemption is called derogation. If they lose their exemption, which is imminent, they will have to have more manure removed. This can cost tens of thousands of euros per company.

“They will then have to sell a lot more fertilizer on the market, which is also expensive and unsustainable, and they will need more fertilizer, which is made with precious natural gas. That would be bad on all sides,” says Ruissen, who has an agricultural background (in Wageningen).


They then have to sell much more manure on the market, which is also expensive and unsustainable

The difference for farmers between whether or not a derogation is granted is considerable. Without it, they are bound by European rules that prescribe a nitrogen standard for animal manure of 170 kilograms per hectare. Until January 1, they were allowed to go up to 250 kilograms on the basis of the derogation.

The Dutch water quality can tolerate a new derogation, says Ruissen. “Concentrations are only on the high side in sandy and loess soils, especially because of the drought.” In a phone call, the SGP member recently called on agriculture commissioner Wojciechowski for flexibility.


Only in sandy and loess soils are the concentrations on the high side, especially due to the drought.

The person who takes the lead in the European Commission is Sinkevicius van Milieu. And according to his spokesperson, he will not make a decision until he has received the advice of the nitrate committee, consisting of representatives of member states. In the last meeting before the recess, that committee decided to postpone the advice to the next meeting in September.

Ruissen finds the lack of clarity for Dutch farmers ‘very bad’, but it would be worse if there were no derogations. The SGP member – his party is strongly against the proposed nitrogen policy in The Hague – thinks that the refusal of a new exemption would suit The Hague politically. “The aim is to reduce the livestock population, which you would achieve almost automatically due to the high costs and without buy-out arrangements.”