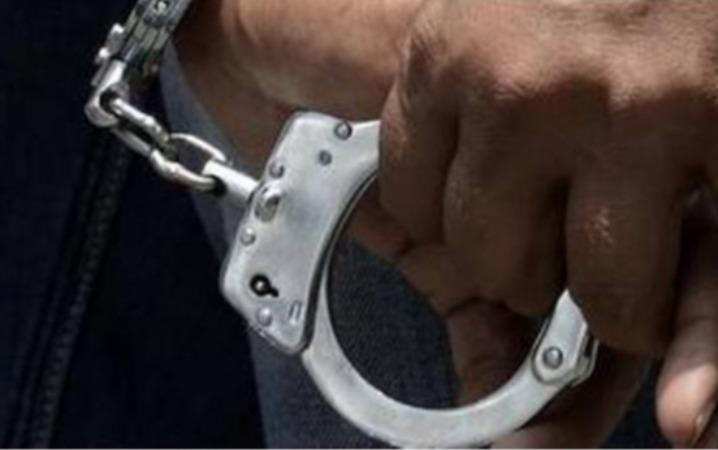 From Pakistan Jammu and Kashmir Complaints arose that drugs were being smuggled across the border. Drug The kidnappers were also linked to Lashkar-e-Taiba and Hizbul Mujahideen.

Authorities then interrogated Ramesh Kumar for a few hours and then arrested him. He was later produced in the Jammu Special Court yesterday. The judge then ordered Ramesh to be remanded in NIA custody for 2 weeks.

Previous articleCode expansion; Vehicles are not inspected, businesses today Closed at night
Next articleFranോois Bettencourt, Alice Walton .. The wealth of the world’s richest women is astounding