Buhendi: The Olympics set himself on a positive start against Japan 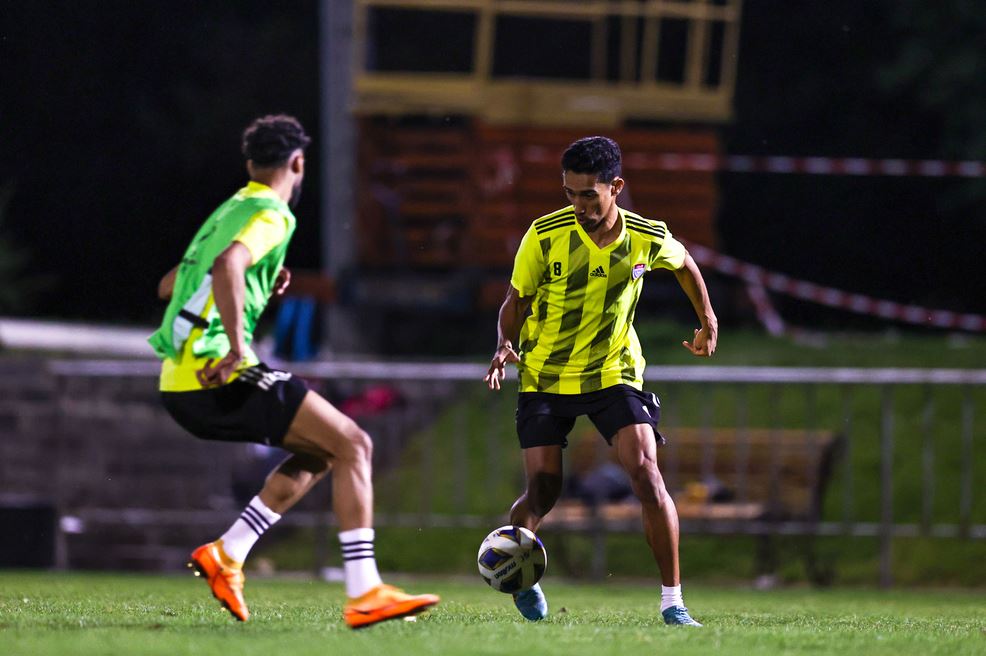 Our Olympic football team continues its preparations in the Uzbek capital, Tashkent, in preparation for its first match in the AFC U-23 Cup finals against Japan next Friday for Group D. Our team performs its training under the leadership of Spanish coach Denis Silva and his assistant coaching staff, with the participation of all players.

The administrative staff is keen to talk with the players on a daily basis during the meetings held in the team’s residence hotel and the training grounds, urging them to do more during this important period, to benefit from the training sessions and to follow the instructions of the technical staff.

The director of the national team, Jamal Buhendi, said, “The Olympian has set his sights on a positive start in the tournament against Japan. Our focus is on the upcoming match that will bring our national team together with its Japanese counterpart at the beginning of the team’s journey in the AFC U-23 Cup, given the importance of this match, which is a breakthrough The first for our team in the group that also includes Saudi Arabia and Tajikistan.

The national team manager stressed the importance of the opening match against Japan, in which the team seeks a positive start in the tournament, hoping that victory will be the Olympic white’s ally in the first confrontation, adding that obtaining the first three points will support the team greatly at the beginning of its career in the championship.