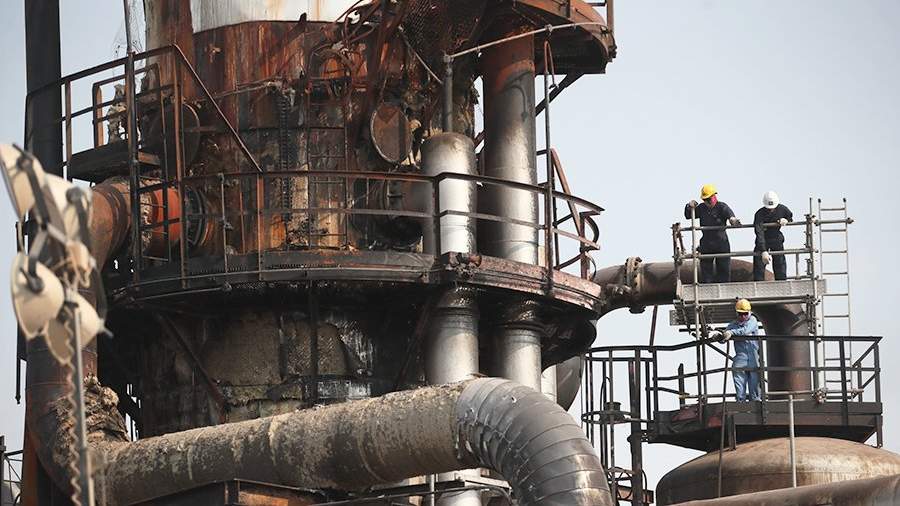 Bulgaria and the Czech Republic intend to withdraw from the embargo on oil imports from Russia if it is adopted in the European Union, the French newspaper Le Dauphine reported on May 3, citing a diplomatic source in the EU.

Thus, the article says that the European Commission has completed the preparation of the sixth package of anti-Russian sanctions, including a gradual reduction in the import of Russian oil to a complete cessation within eight months. However, restrictive measures imply an exception for Hungary and Slovakia, for which purchases are allowed until 2023.

However, according to a source in the EU, it will be difficult to provide special conditions for these countries, since Bulgaria and the Czech Republic have also decided to join them.

“We must avoid the effect of contagion, everyone will want relief. We will have to find the right solutions,” the European diplomat stressed.

Earlier in the day, the head of EU diplomacy, Josep Borrell, said that the sixth package of EU sanctions against Russia includes the disconnection of new banks from SWIFT, restrictions “for disinformation”, as well as measures to limit oil imports.

On May 3, Slovak Economics Minister Richard Sulik said that the country, subject to the adoption by the European Union of an embargo on Russian oil, intends to achieve an exemption for supplies. He explained Slovakia’s need for Russian oil by the fact that this energy resource acts as a vital factor for the republic’s national economy. Thus, the dependence of Slovak consumers, according to the politician, is 100%.

On April 23, Slovak Prime Minister Eduard Heger expressed the opinion that stopping the import of Russian energy resources could become a “serious problem” for all countries of the European Union. He also added that hydrocarbon reserves in Slovakia for private consumers in the event of a stop in supplies will last only a year.

As Russian President Vladimir Putin noted on April 13, the refusal of a number of Western countries from normal cooperation with Russia has already hit Europe and the United States. In particular, he pointed to price increases and inflation of an unprecedented nature.

Western countries began to impose new sanctions in response to Russia’s conduct of a special operation to protect the Donbass, the beginning of which was announced on February 24. Moscow explained that the tasks of the special operation include the demilitarization and denazification of Ukraine, the implementation of which is necessary to ensure the security of Russia. The decision was made against the background of aggravation in the region as a result of shelling by the Ukrainian military.