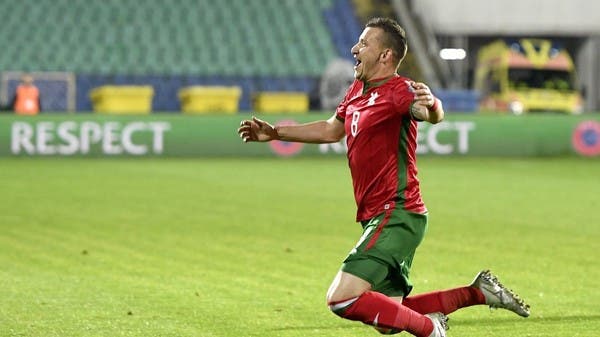 The Bulgarian Football Union revealed on Saturday that Bulgarian international midfielder Todor Nedelev underwent surgery to treat a brain injury he sustained during a serious traffic accident on the national team bus in Tbilisi, the capital of Georgia.

The accident occurred when the Bulgarian national football team was traveling on two buses to their hotel in Tbilisi, before facing Georgia in the Nations League on Sunday.

The Bulgarian Federation of Folk Football said that Nedelev, 29, had a brain injury and would remain under observation under the supervision of local medical teams, along with the Bulgarian national team doctor.

The Federation confirmed that the rest of the players and members of the technical staff are fine.