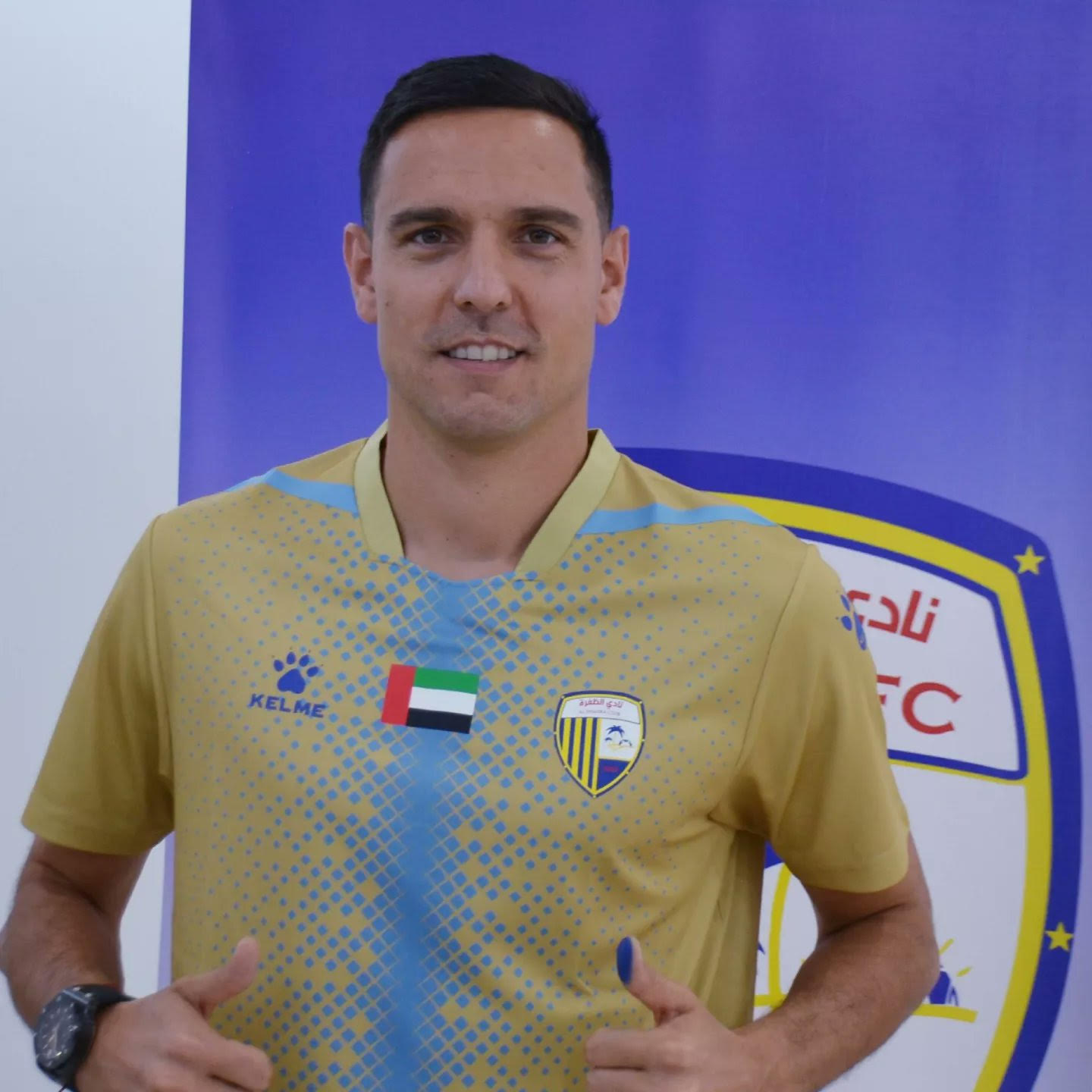 The club published, through its Twitter account, a picture of the player in the team’s shirt, but without revealing the details of the contract.

It is noteworthy that Al Dhafra Club had signed last Sunday with Brazilian striker Thiago de Luonco from JAF Japan.