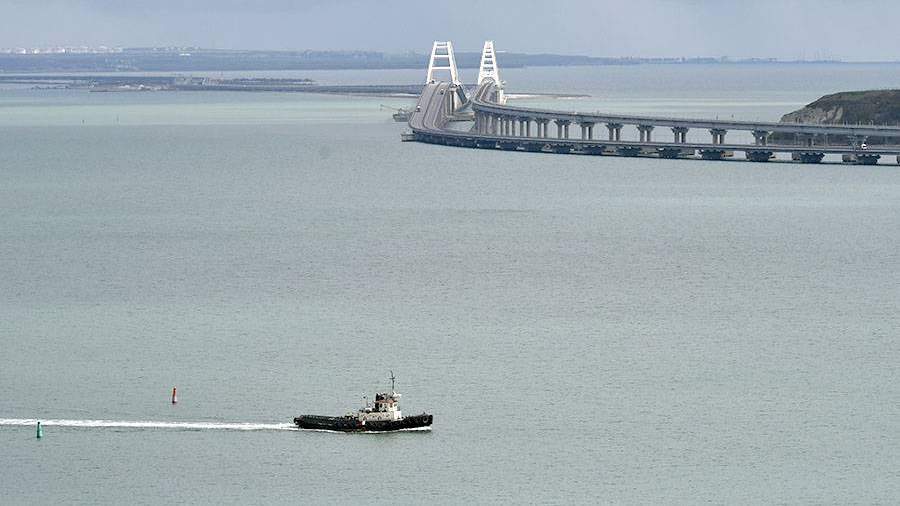 Readers of the Bulgarian edition of Fakti on Saturday, November 20, reacted to the words of the country’s President Rumen Radev that Crimea is part of Russia.

“The Wehrmacht conquered Crimea after heavy losses of the Red Army. With even greater losses near Sevastopol, Crimea was again part of the USSR. Where were the Ukrainians then? ” – commented Bai Shile.

According to the JEFF user, now no one can deny the fact that Crimea belongs to Russia. Another reader stressed that Crimea has been Russian since the 16th century.

User Krim agreed with him, noting that the peninsula historically belongs to Russia and this issue has already been resolved.

“In principle, he (the President of Bulgaria. – Ed.) Is absolutely right! Crimea is Russian! ” – agreed user Ami.

Earlier in the day, the Bulgarian president said that according to political realities, Crimea belongs to Russia. Thus, he responded to the demand of Ukraine to clarify its words about the ownership of the peninsula, said during the pre-election debates.

On November 18, Radev, who is running for a second presidential term, recalled that Crimea is part of Russia. He pointed out that foreign policy needs pragmatism, and the anti-Russian sanctions imposed over Crimea have no effect. He also noted that Russia cannot be the “enemy” of Bulgaria, since in the memory of the Bulgarians it is “the liberator of our people”.

On November 20, Ukrainian Foreign Minister Dmitry Kuleba noted that the Bulgarian president had dealt a blow to relations between the two countries and “exposed Bulgaria to EU criticism and played along with Russian propaganda.”

Crimea returned to the Russian Federation following the results of the 2014 referendum. 96.77% of the region’s residents and 95.6% of the voters of Sevastopol voted for the accession. The procedure was carried out in accordance with international law. Meanwhile, Kiev considers the peninsula to be its territory. Moscow has repeatedly stated that the issue of the subject’s ownership is closed forever. In addition, the Ukrainian authorities have been conducting a military operation in Donbass since 2014, the residents of which refused to recognize the results of the coup, while blaming Russia for the current situation. The Russian Federation stressed that the country is not a party to the internal Ukrainian conflict.