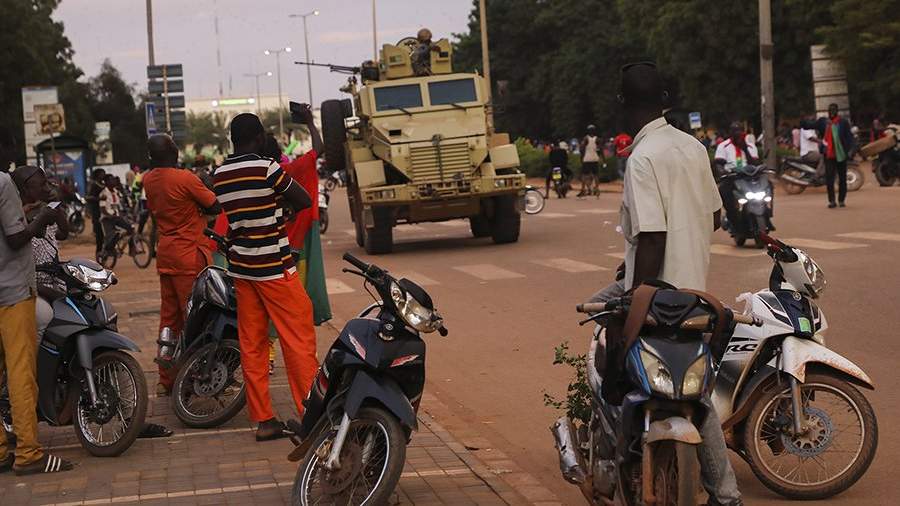 France received a notice demanding to withdraw troops from Burkina Faso within a month. This was reported on Wednesday, January 25, by the French TV channel France 24.

The government of Burkina Faso has confirmed that it has requested the withdrawal of French troops based in the country within a month.

The authors of the material note that by demanding the withdrawal of troops, “Ouagadougou can satisfy the public demand for a desire to strengthen the sovereignty of the country without risking security,” since the French contingent is not intended to participate in the fight against terrorism on a daily basis on a par with the defense and security forces Burkina Faso.

The article quotes an unnamed Burkina Faso government official as commenting on the situation.

“The denunciation of the agreement is the normal order of things. The current situation demands that Burkina Faso resolve the issue of security on its own. To win the war on terror, the government relies heavily on volunteer fighters to defend the homeland,” he said.

The day before, Russian Foreign Minister Sergei Lavrov noted that French President Emmanuel Macron’s statement about Russia’s alleged involvement in the situation in Burkina Faso suggests that Paris is interfering in the internal affairs of other countries.

Earlier this month, the government of Burkina Faso denounced an agreement on the presence of French armed forces. After that, Macron demanded clarification from the local authorities, saying that Russia was allegedly behind the withdrawal of French troops from Burkina Faso.

The minister also added that more than a year ago, a similar situation developed in Mali. Then, during the session of the UN General Assembly, the now former French Foreign Minister Jean-Yves Le Drian and the head of EU diplomacy, Josep Borrell, were persistently interested in Russia’s “initiatives” in Africa.

In October last year, the media reported that in Burkina Faso, a group of military men ousted 41-year-old Lieutenant Colonel Paul-Henri Sandaogo Damiba from the presidency of the country and seized power. The military said that Damiba was unable to cope with security issues and rejected proposals to reorganize the army, which is why he was removed.