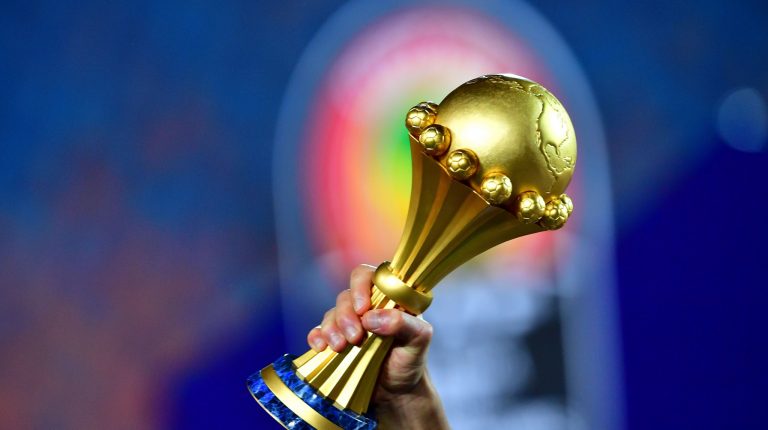 No less than “four to five players” were injured in the Burkina Faso national team, in addition to the national coach, who is expected to miss the opening match of the African Nations Cup against hosts Cameroon tomorrow in the capital Yaounde.
Burkina Faso captain Bertrand Traore denounced the procedures for testing the Corona virus, describing it as a “scandal” in the continental championship. “It’s a scandal, we can’t be deprived of first-team players 24 hours before the match,” the Aston Villa striker said at a press conference in Yaounde on Saturday.

The Burkina Faso delegation is questioning the fact that the tests the players have been given were not ‘BCR’ tests which should be done 48 hours before the match, calling for a second view on the matter.

“The authorities must review the regulation. We cannot accept this decision. We can retest our positive players,” Traore said. “We have four to five positive cases, especially among the key players, and we will not mention names,” assistant coach Fermin Sano, who replaced him for the latter’s infection with the virus, said at the press conference.

However, the delegation of Burkina Faso journalists revealed the names of the injured players, namely Seydou Sembori, Dango Ouattara, Ola Abbas Traore, Edmond Tabsoba and Gustavo Sangare. “Two days before the match, that puts everything into question, but we trust the players who will take their place,” Sano added. The assistant coach questioned the method in which the samples were taken, pointing out that there was ambiguity at the organizing committee, as he explained that two different medical teams had attended to test the Burkina Faso team mission.

“A medical team showed up yesterday morning to the hotel to conduct tests, and when we tried to understand who sent him, the Confederation of African Football (CAF) clearly told us that it was not he who sent him to us, so we refused to take the tests,” Sano said.

He continued, “Another team arrived at ten in the evening from the organizers. We did the tests that told us that there were four to five positive cases. I say 4 or 5 because they said that the first player who got infected was not even tested.”

The Burkinabe team plays in Group A along with hosts Cameroon, Ethiopia and Cape Verde. Burkina Faso is counting on qualifying for the playoffs in a balanced group through which the team led by Traore can take second place, as the first place is likely to go to Cameroon at home and in front of its fans.