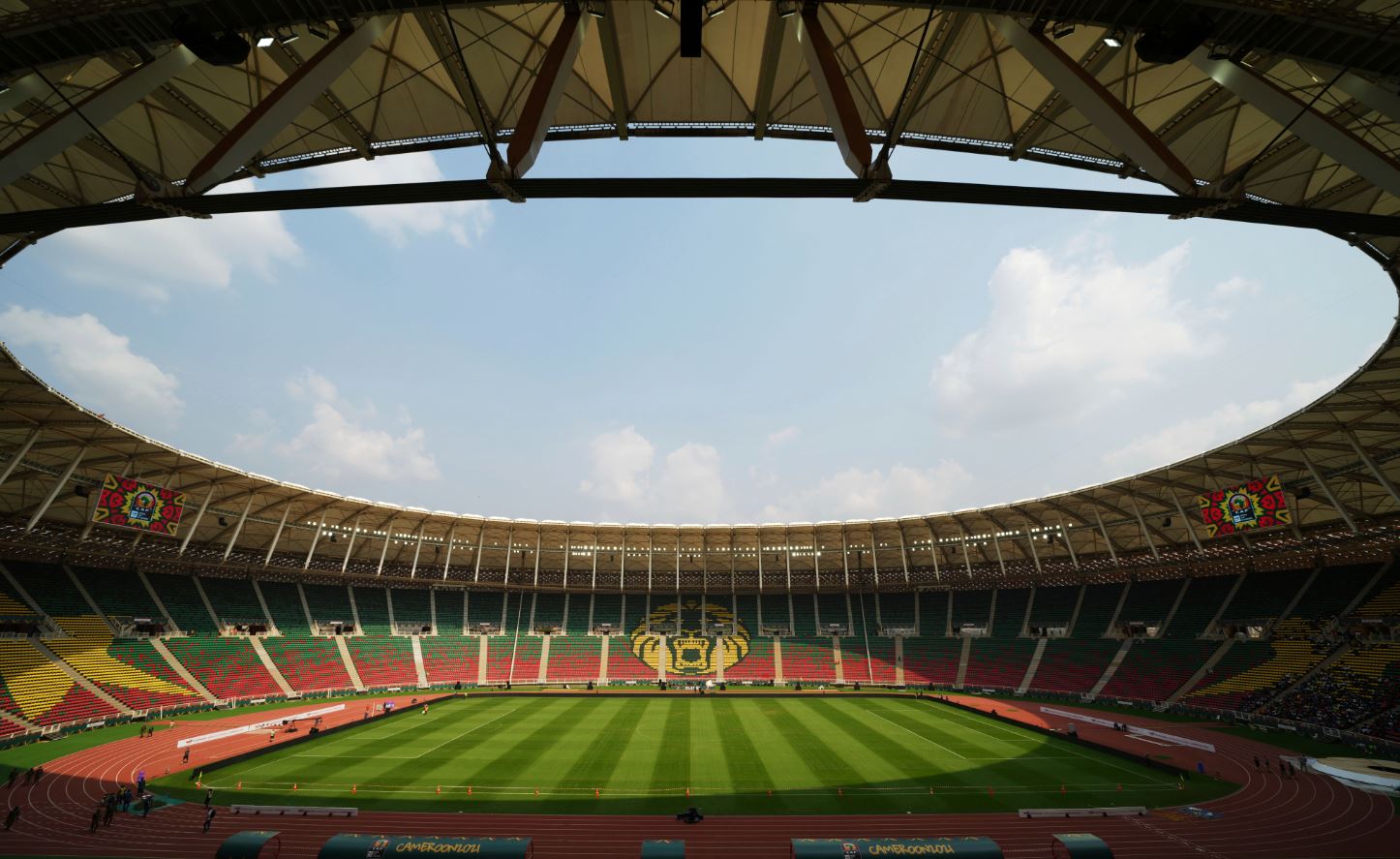 The Burkina Faso national team questioned the validity of the Corona tests that the team underwent on the eve of the confrontation with Cameroon in the opening of the African Cup of Nations. Tests showed coach Camu Malo and four or five players infected with Corona.

Burkina Faso national team officials explained that an unknown medical team arrived at the team’s residence hotel to subject the team and the technical and administrative staff to Corona tests, but the team refused to deal with them after the Confederation of African Football (CAF) confirmed that these people had not been sent by the organizing committee for the continental championship.

Burkina Faso officials added that when the CAF delegation appeared, it was found that there were four positive results for the Corona virus, along with another inconclusive result, and the officials demanded that new tests be conducted for the team.

“It is a scandal,” Burkina Faso captain Bertrand Traore said in a press statement on Saturday. “We cannot be deprived of first-team players 24 hours before the match.” He added, “The authorities have to review the organization, we cannot accept this decision, it is possible to repeat the tests for the players whose results were positive.”