Bus with schoolchildren fell into the abyss in Azerbaijan 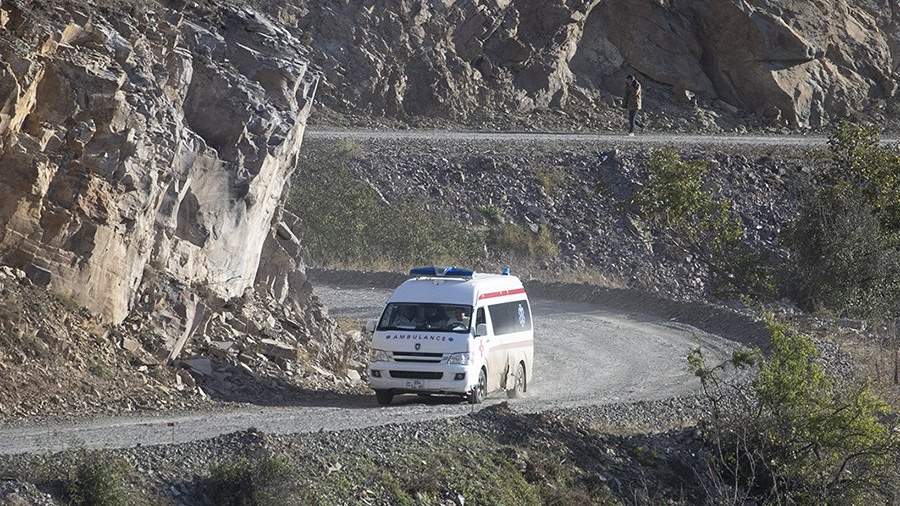 A bus with schoolchildren overturned and fell into an abyss in the city of Sheki in Azerbaijan. This was reported on Sunday, June 5, by the APA news agency.

“The Isuzu brand bus <…> went out of control and fell into the abyss,” the message says.

At the time of the incident, 23 people were in the vehicle, 16 of them were schoolchildren. The victims were hospitalized in the Sheki Central District Hospital. Their number was 11 people, 10 were released after first aid.

On June 4, it was reported that the minibus was flying from Temryuk to the village of Primorsky and had an accident near the village of Golubitskaya. The driver lost control and crashed into a tree. According to preliminary data, the man became ill.

11 people were injured in the accident. Now they are being treated in hospitals in the region. It is noted that three patients are in the anesthesia and resuscitation department and one patient in serious condition was taken to the regional clinical hospital No. 1 of Krasnodar, accompanied by an air ambulance resuscitator.

On the fact of the incident, a criminal case was opened. The Investigative Committee explained that the offense is the provision of services of inadequate quality and violation of traffic rules.