Business began to get rid of shopping centers 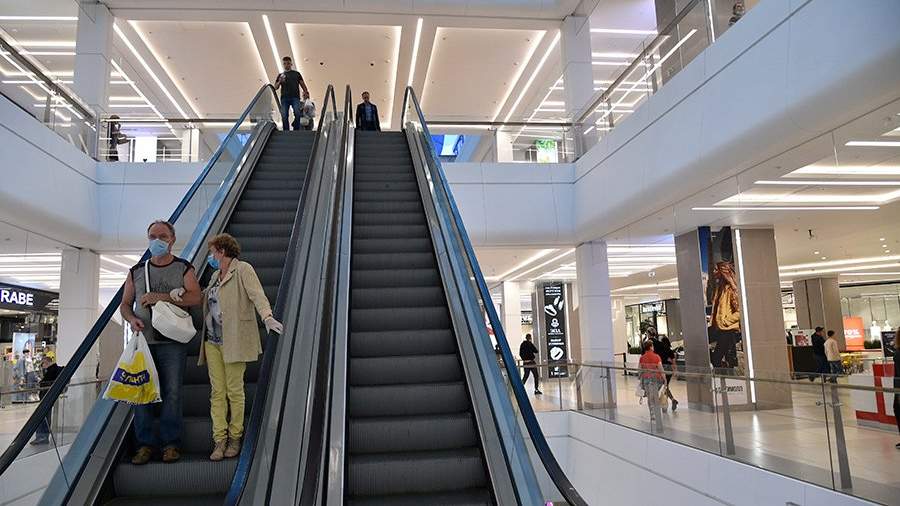 The owners began to actively put up shopping centers for sale, Bulat Shakirov, head of the Union of Shopping Centers, told Izvestia. According to him, about 100 objects have appeared on the market (in total there are about 3,000 shopping centers in the Russian Federation), which is 2-3 times more compared to the same period last year.

We are talking about objects with an area of ​​​​10-50 thousand square meters. m. For example, the area of ​​​​the capital’s “European” or “Okhotny Ryad” is a little more than 60 thousand square meters. m. According to the expert, the shopping centers offered to customers are located in Moscow and the region, St. Petersburg, Kazan and other million-plus cities. Significant objects in the capital are not yet put up for sale, Bulat Shakirov noted.

“Traffic in the shopping center decreased by 10% compared to last year and by 25% compared to the year before. The fact is that in early March, foreign brands were temporarily closed – this is about 30-40% of tenants in the shopping center, who are now not working. This means that the income of shopping centers from sales has seriously decreased. Plus, the rent has been reduced. Typically, stores pay rent depending on their turnover, that is, they fix a percentage of sales in contracts. Now partners are working according to a different scheme – tenants who have taken a break in work are now paying a fixed amount, ”he said.

Shopping centers are not focused on such a financial model: a significant part of the networks in the facilities does not work, as a result, traffic and rental payments have sharply decreased, Bulat Shakirov summed up.

Now in the Russian Federation, about 300 foreign brands have temporarily closed or completed their work. According to calculations by retail real estate broker Knight Frank, 160 of them were retail companies. Among them are Nike, Adidas, Zara, Ikea, Lego, Apple, Samsung, LG.

“Leave the point: business began to get rid of shopping centers”