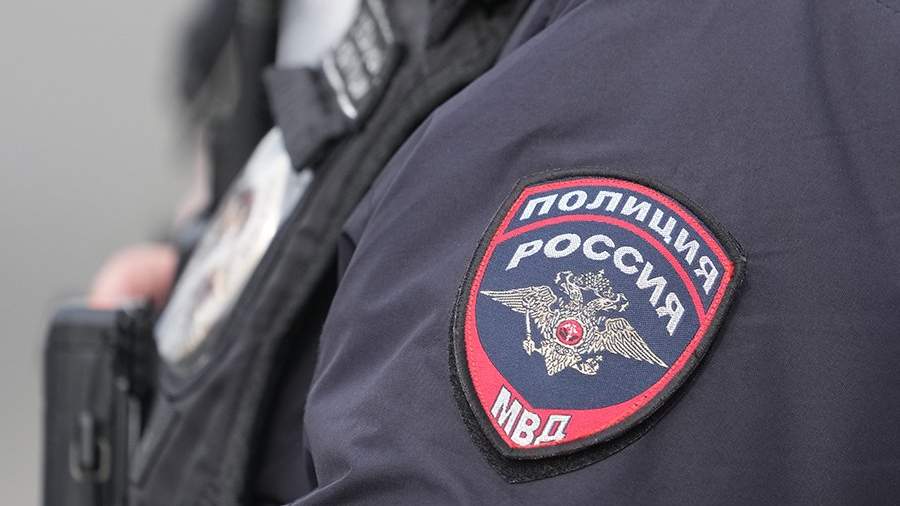 Businessman, member of the supervisory board of Abkhazian operator A-Mobile Evgeny Palant and his wife Olga Palant were found dead in the village of Zarechye in the Moscow region on Monday, June 27.

The daughter found the bodies of her parents at 18.20 Moscow time in their private house, Gazeta.Ru clarifies.

Sputnik Abkhazia notes in its Telegram channel that the death of the businessman was confirmed by A-Mobile CEO Boris Bartsits.

“We have lost such a person, a philanthropist who created a successful business in Abkhazia, developed the Abkhaz culture, was a citizen of the Republic of Abkhazia,” Bartsits emphasized. He called Palant’s death a great tragedy.

The circumstances and causes of death are yet to be established.

On June 17, the ex-head of Rosvooruzhenie, Alexei Ogarev, was found dead in the Moscow region. According to Izvestia, his body was found in a cottage village in the Odintsovo district.