‘Buy Swiggy Musk’ – Chupman Gill made the request via tweet 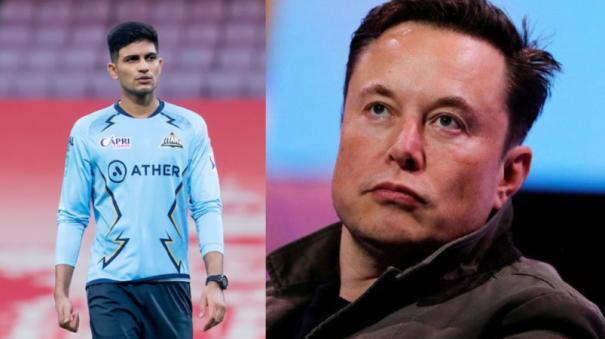 Mumbai: Indian cricketer Chapman Gill has tweeted to Elon Musk to buy the food delivery company Swiggy. He is playing for the Gujarat Titans in the current IPL season.

World number one Elon Musk is set to buy Twitter. The news went viral worldwide. Following this, it was reported that he was going to buy Coca Cola. Indian cricketer Chupman Gill has demanded that he buy Swiggy. Gill tweeted the reason for that.

“Elon Musk, please buy Zwicky so they can deliver quickly on time,” Gill said in his tweet. Noticing this, Swiggy re-tweeted the message directly to them. Zwicky later said that Gill texted them regularly.

Many Twitter users who noticed it were commenting on it. ‘We deliver faster than you bat in a T20 cricket match’, ‘Delivery may be delayed due to traffic congestion’, ‘You just have to buy the road for fast delivery’, ‘You work as a delivery mat for a week without talking’.