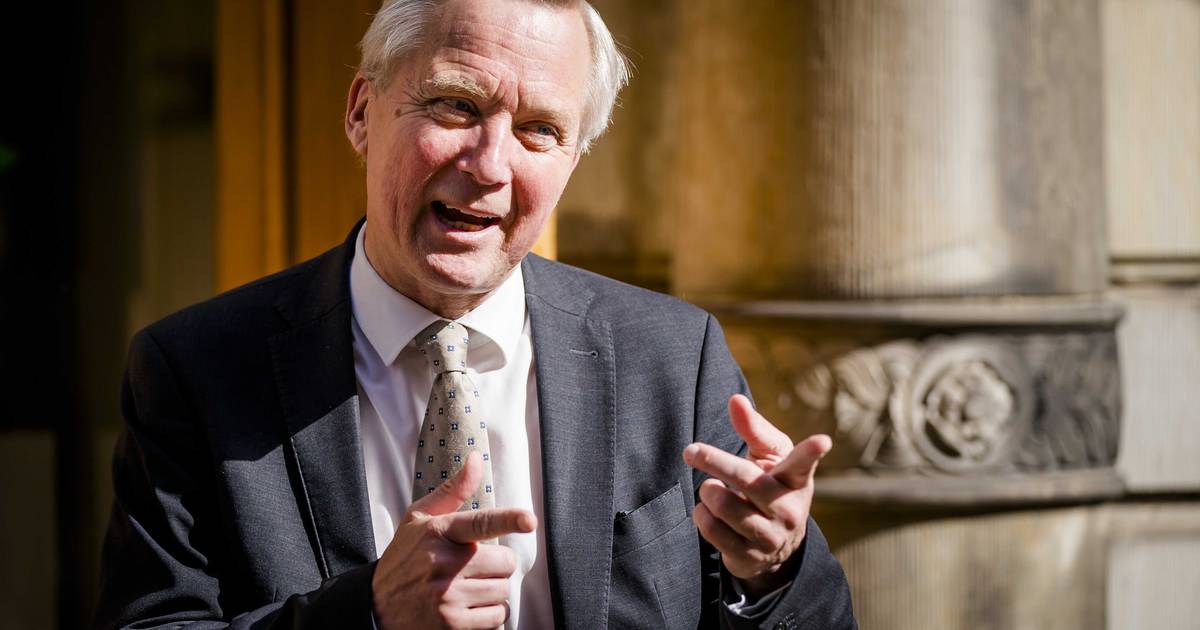 The government is taking action to solve the problems with the reception of asylum seekers. It has just been decided to tackle the situation as a national crisis. At 6 pm, State Secretary Eric van der Burg (Asylum) and Minister Hanke Bruins Slot (Internal Affairs) will hold a press conference.

According to the cabinet, the ‘entire migration chain’ has come under further pressure. It is fitting and measuring, whereby people are taken care of ‘under circumstances that sometimes leave something to be desired’. For example, it has repeatedly happened that people had to sleep in tents and in the open air. That can no longer be the case. According to the cabinet, this deteriorated situation makes it necessary for high-level coordination and decision-making – both official and administrative.

The structure for national crisis decision-making has now been activated, which is managed by the National Coordinator for Terrorism and Security (NCTV). Such a crisis structure was previously established with the downing of MH17, the Utrecht tram shooter and the corona crisis.

The cabinet informs the House of Representatives that it will be ‘further informed as soon as possible’. In addition, Van der Burg and Bruins Slot will explain the steps that will be taken this afternoon. Bruins Slot replaces Minister Hugo de Jonge (Public Housing), who only returns from a business trip to the BES islands later.

The cabinet had already come up with plans to relieve the pressure on the asylum chain. For example, a second registration center must be set up to relieve Ter Apel. The cabinet is also working on a law to oblige municipalities to receive asylum seekers. In addition, more shelter places will become available, including on ships.

A crisis approach was also introduced earlier this year specifically for the reception of Ukrainian refugees. A crisis structure was also set up for the corona, which included more frequent consultations between different departments.