Cabinet is heading for energy compensation for millions of families: ‘Majority of the country benefits’ 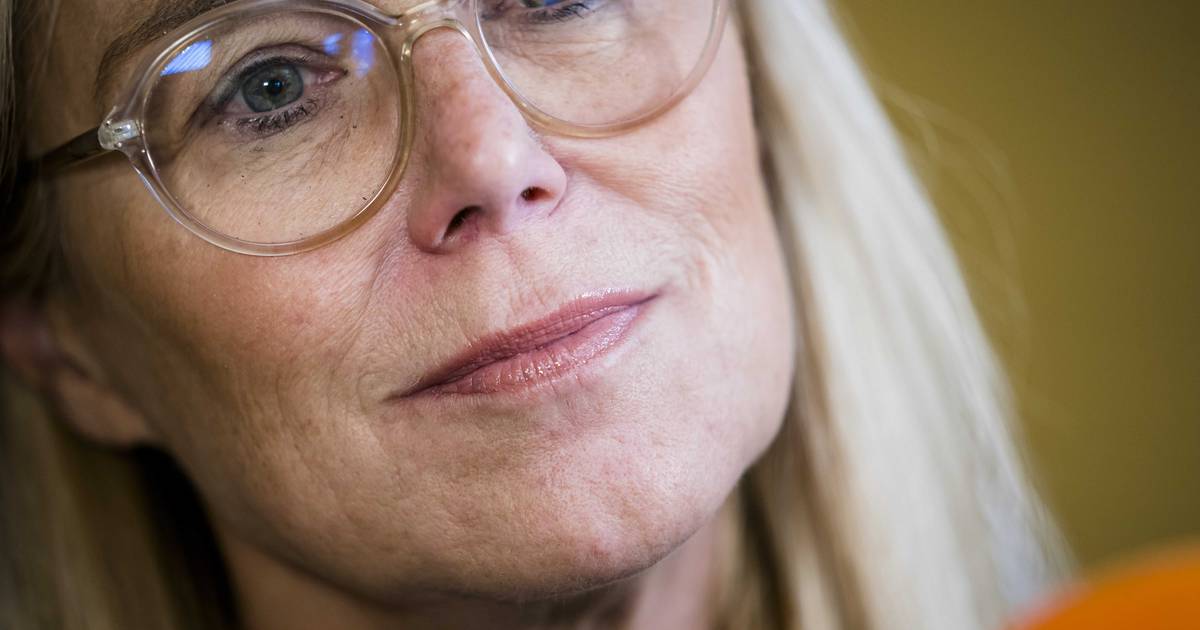 The emergency package to dampen the exploding energy bill should help the majority of the Netherlands. The coalition summit spoke today about a compensation scheme whereby families pay a lower rate for average electricity and gas consumption.

On Sunday, the Ministry of Finance held talks for hours about an emergency plan for high energy bills. Concerned ministers and coalition faction leaders considered the calculated options.

They are striving for a compensation scheme in which households receive a hefty discount for average electricity and gas consumption, for example of 1200 cubic meters of gas and 2500 kilowatt hours of electricity per year. Until that limit is reached, people will then pay the rate that applied to the invasion of Ukraine at the beginning of this year. Anything above that must be settled at the higher market rate. Then there remains an incentive not to consume too much. “If you also heat your sauna and your swimming pool, you pay more,” said a source from The Hague.

The scheme will preferably come into effect this autumn, insiders report, although the smaller energy companies in particular seem incapable of processing this technically and administratively complicated operation. Another insider says: ,,The energy giants say: we can do it from November, the little ones need more time. We will discuss this further tomorrow.”

Details about amounts and the price ceiling can still change, but the aim is to give it a blow on Monday: ,,We are hopeful that this will turn out well.” The compensation package is worth many billions of euros, depending on the timing and the exact height of the price cap.

“But the bottom line is that a lot of people will pay much less for their energy.” This emergency package will then come on top of the cabinet’s previous compensation plans. In total, this coalition will allocate 16 billion euros next year to cushion the dip in prosperity, and the energy package will be added to that.

Also listen to our podcast Politics Nearby:

The need is high. Energy prices rose last year and could climb even further, politicians fear. Before the summer, the Central Planning Bureau (CPB) calculated that between 670,000 and 1.2 million households will not be able to pay their fixed costs if prices remain high. Middle incomes are also increasingly feeling the current crisis in their wallets.

‘Nobody in the cold’

The government wants to prevent at all costs that households are in danger of being cut off from electricity and gas because they can no longer pay their bills. Minister Rob Jetten (Climate and Energy, D66) and Minister Carola Schouten (Poverty Reduction, ChristenUnie) are conducting ‘intensive discussions’ with energy companies about this. “We want no one to literally be left out in the cold,” Jetten said earlier.

The article continues below the video.

“We all want to ensure that people who are hardest hit by the high prices are helped.” In a lecture this afternoon, Jetten announced that he wants to force energy companies to also offer longer-term contracts with fixed prices. The gas and electricity suppliers must then offer contracts of one year or longer, so that customers have longer certainty about the tariff.

React can be found at the bottom of this article. Only comments with a full name be placed. We do that because we want a debate with people who stand for what they say, and who put their name on it. If you still need to enter your name, you can do so by clicking ‘Login’ at the top right of our site.