‘Cabinet will come up with slavery apologies on December 19, in eight places’ 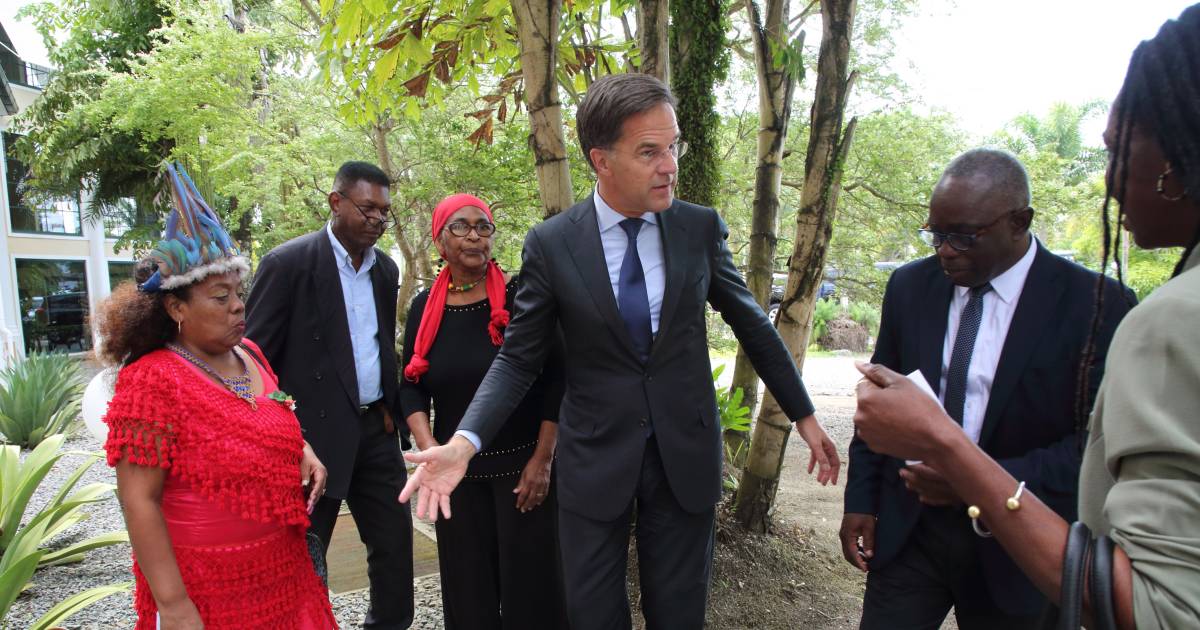 The government’s announced apologies for the Dutch slavery past will be pronounced on Monday 19 December. That is what sources in The Hague say to NOS.

It is reported that seven members of the cabinet will travel to Suriname and the islands of the Caribbean Netherlands. They will give speeches there in which they will express regret on behalf of the State. Prime Minister Rutte is doing the same in the Netherlands.

Earlier this month it was announced that the cabinet would soon apologize for the slavery past. Minister Franc Weerwind (Legal Protection, D66) spoke of a ‘great moment and a beautiful moment’ that the cabinet was going to apologize for. “When you express that you have a shared past, you can also open the page to a shared future. You do that together and you do that by making this statement.”

D66, CDA, PvdA, SP, GroenLinks, ChristenUnie, Volt and Bij1 urged the government to apologize after those parties had sent a delegation to Suriname and the Antilles. Denk and Party for the Animals have also been in favor for some time.

Prime Minister Rutte himself visited Suriname in September. There he said that 2023 should be all about acknowledging the suffering of slavery. Next year it will be 150 years ago that slavery was abolished in the Dutch colonies. On the eve of that commemorative year, the cabinet is therefore issuing the long-awaited apologies.