Cabinet will not adjust school holidays because of corona 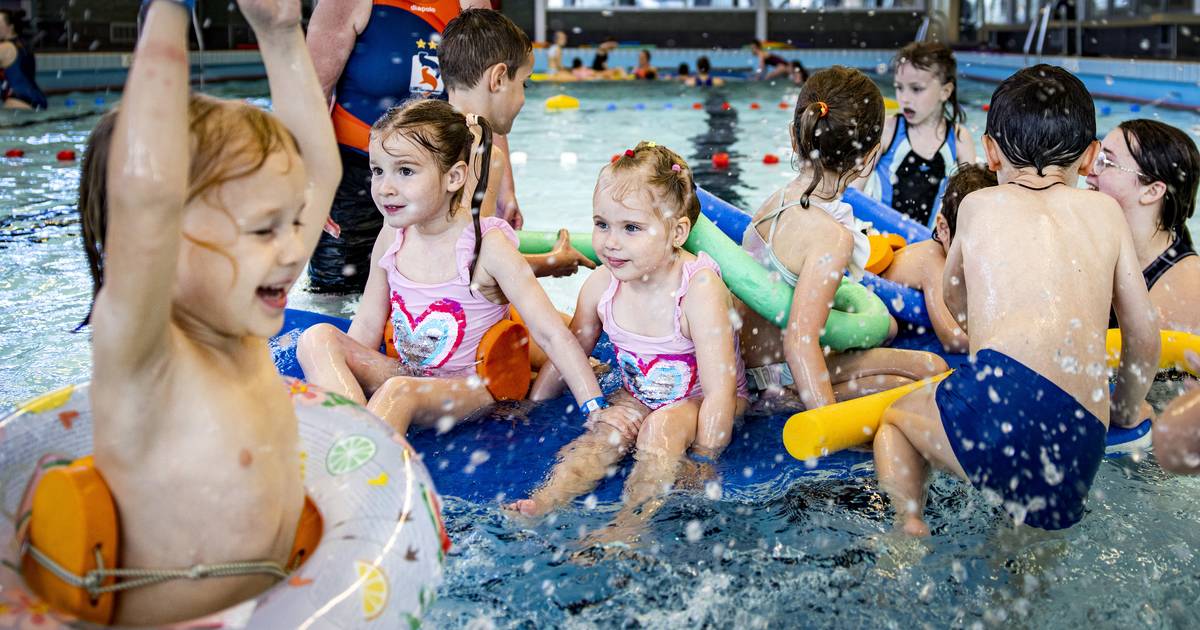 The cabinet will not adjust this year’s school holidays, Ministers Ernst Kuipers (Public Health) and Dennis Wiersma (Education) wrote in a letter to the House of Representatives.

The summer holidays could possibly be shortened, so that students can have longer holidays in the winter. If there was a corona wave again, they would miss fewer classes. But the RIVM has advised that the health measure is not necessary. There is also a lot of discussion about it.

In April, the cabinet presented an extensive strategy for how education could deal with a new wave of corona. In it, adjusting the school holidays was mentioned as an option.

The ministers are now making plans for self-tests, ventilation, walking routes and face masks in education. Group sizes could possibly be limited in MBO and higher education, as long as lessons there take place at least partly. Closing schools would be a very last option. Exact scenarios and plans will follow later this month.

a lot of unrest

In the past two years, the Christmas holidays were extended by a week at the last minute, which caused a lot of unrest among students, teachers, schools and parents. “Shifting a week’s holiday is patchwork,” said AOb chairman Tamar van Gelder. “Prefer smaller classes and good ventilation in the classroom.”

A large majority of the teaching staff did not see any changes to the school holidays. The representative poll, which was completed by 22,000 members, shows that only 16 percent are in favor of adjusted school holidays. The outcome of a comparable AOb poll on social media, which non-members also filled in, is even more critical: 85 percent are opposed to the plan.

Adjusting the school holidays is not that simple: the school holidays are legally determined until the 2025/2026 school year. The cabinet also asked secondary schools, MBOs, colleges and universities to consider no longer holding the open days in the winter period. For the 2022/2023 school year, it was advised to look at ‘before and during the autumn break or during and after the spring break’.