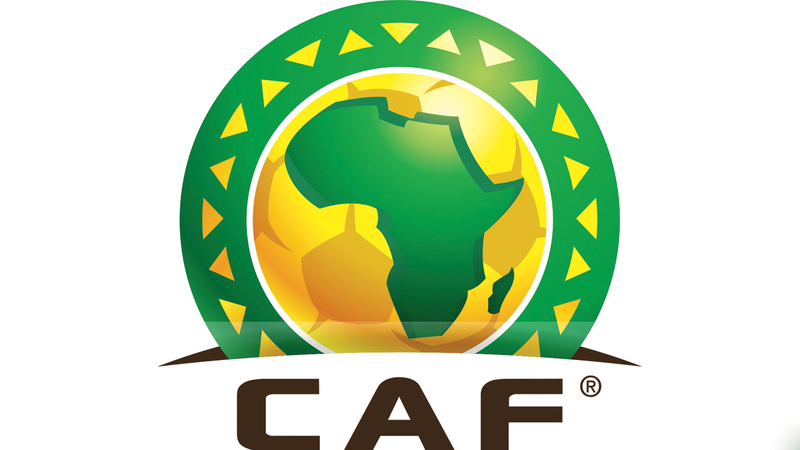 The Confederation of African Football (CAF) awarded Morocco the honor of hosting the final of the African Champions League on May 30th. CAF issued an official statement, revealing that Senegal and Morocco had bid to host the final, but the Senegalese federation withdrew its offer. The winner of the continental competition will be decided by a final match, rather than the usual home and away final.

The Egyptian Al-Ahly, the defending champion, had called on the African Union in an official letter on Sunday to move the final match to a neutral stadium, pointing to the application of the principle of equal opportunities, after Morocco’s Wydad Casablanca approached qualifying for the final.