CAF insists on holding the Champions League final in Morocco 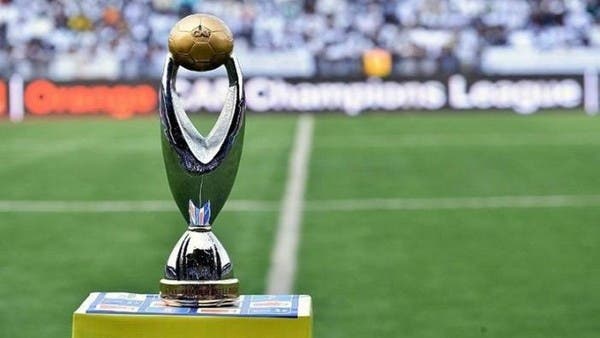 On Thursday, the Confederation of African Football (CAF) confirmed its adherence to holding the final of the African Champions League in Morocco, and from one match, despite the protest of Al-Ahly of Egypt.

The Egyptian Football Association announced earlier that it had submitted a request to CAF to host the Champions League final this month, objecting to assigning the organization of the final match to Morocco.

Expectations indicate a confrontation between the Egyptian champions Al-Ahly and Morocco’s Wydad Casablanca in the final of the competition on May 30th, after two big victories in the first leg of the semi-finals.

The crisis began when CAF announced the holding of the final in Morocco, after two semi-final first leg matches, which angered Al-Ahly due to the violation of the principle of equal opportunities and bias towards Wydad.

Al-Ahly called for playing on a neutral ground or returning to the home and away system in the final. He said he would file a complaint with the Court of Arbitration for Sport.

Al-Ahly, the record holder of winning the title ten times and looking forward to the third title in a row, continued in a statement on Wednesday: Kef chose a specific stadium to host the final for the second year in a row, which has not happened by any confederation before. The decision was also issued late after the number of competing teams was reduced to only four. This decision serves a particular club, and it will play the final match – if it qualified – at its stadium and among its fans.

Al-Kef said that he understood the complaints and concerns of Al-Ahly and the Egyptian Federation, but stressed his commitment to holding the final from one match, according to a decision taken by the previous board of directors in 2019.

CAF indicated that its rules and the rules of FIFA do not allow changing the competition system once it has started.

Kef explained: Morocco succeeded alongside Senegal only in meeting the criteria for hosting the final, while Egypt did not submit a request to organize the match.

After Senegal withdrew, CAF decided to hold the final in Morocco.

Kef added that discussions are underway to return to the home and away system in the Champions League final.