“CAF” sets the date and classification in the World Cup qualifiers draw, and difficult options against Egypt 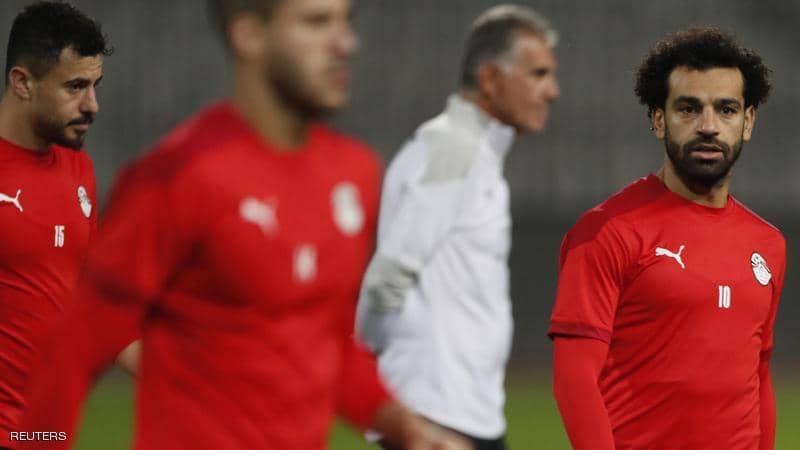 Following its meeting, the Executive Committee of the Confederation of African Football (CAF) announced the dates of the last round of African qualifiers for the 2022 World Cup and the 2023 Africa Cup of Nations qualifiers scheduled in Cote d’Ivoire.

CAF clarified on its website, today, that the draw for the 2023 Africa Cup of Nations qualifiers will take place on January 21 in Douala, one of the cities hosting the 2021 African Cup of Nations competitions, which will be held in Cameroon from tomorrow, Sunday, until February 6.

The preliminary round of the qualifiers will be held in a knockout system, with home and away matches, including the lowest-ranked teams according to the classification of the International Federation of the game (FIFA). The qualified teams from this stage advance to the group stage, which includes the participation of 48 teams.

As for the draw for the last round of the African qualifiers for the 2022 World Cup, to be held in Qatar, it will be held on January 22 in the same Cameroonian city.