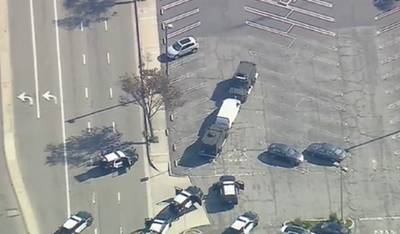 The man suspected of shooting at least ten people this weekend after Chinese New Year in Monterey Park, near Los Angeles, has been found dead in a van. This is a 72-year-old man. Police say he shot himself as officers approached the van. Chief of Police Robert Luna announced this at around 2:20 a.m. (Dutch time) last night during a press conference, after a vehicle was found earlier in the day in Torrance, south of that American city in California. Officers spotted the car a few hours after the drama.