Calls for new demonstrations in Khartoum .. “We will continue to walk our millions” 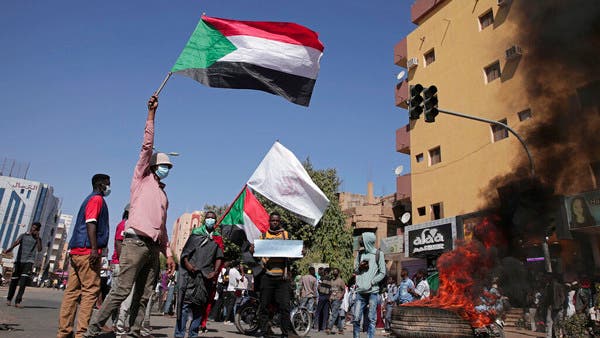 While the efforts of the United Nations mission to reach a solution to the political crisis in Sudan continue, the Khartoum Resistance Committees called, on Tuesday, for new demonstrations, tomorrow, Wednesday.

And she added in a statement published by the Sudanese Professionals Association on Facebook, “We will continue to march our millions one by one until we reach our goal, which is the state of freedom, peace and democratic civil justice, which represents our will without prejudice to our demands that there is no negotiation, no bargaining, no partnership.”

He also added, “All the resistance committees in the city of Khartoum will come out on the 12th of January to complete what we started earlier.”

A committee to communicate with all parties

Earlier today, the Sovereignty Council announced the formation of a committee to communicate with all political components.

Member of the Sovereign Council, Hadi Idris, revealed during his meeting with the US Chargé d’Affairs in Khartoum, Brian Shawkan, according to what the Sudanese News Agency reported, the formation of a committee headed by council member Malik Agar to communicate with all political components in order to achieve full consensus.

Although Al-Burhan pledged to hold general elections in mid-2023, the demonstrations continued in protest of the settlement in which Prime Minister Abdullah Hamdok agreed to return to his position on November 21, before returning and submitting his resignation in early January, stressing that he tried to find consensus, but failed.

While he warned that the country was facing a “dangerous turning point that might threaten its survival,” and that he was seeking to avoid “Sudan slipping into the abyss.”