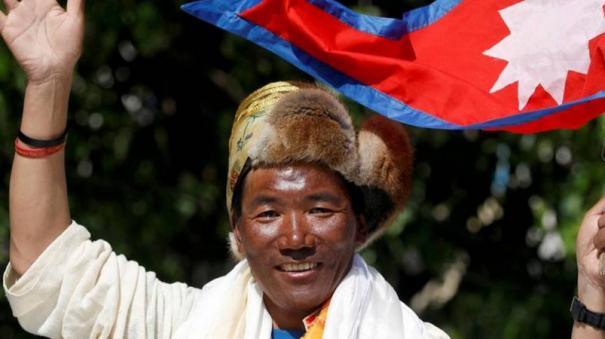 Kathmandu: Everest is the tallest peak in the world. Its elevation is 8,848 meters (29,035 feet) on the border between China and Nepal. Many have reached the pinnacle of achievement. Kami Rita (52) is the guide to the climb. He first climbed the peak in 1994. On May 16, 2018, he reached the summit of Mount Everest for the 22nd time. He thus became the first person to reach this peak more than once.

Meanwhile, Kami Rita has broken her previous record of climbing Mount Everest for the 26th time on the 7th with a team of 11 guides. This information was given by Tawa Sherpa, Manager, Seven Summit Treks.

The mountaineering season usually begins in May each year. Subsequently, the team has fitted ropes to help trekkers on the trekking route this season. The Nepal Tourism Department has approved 316 people to climb Mount Everest this year.