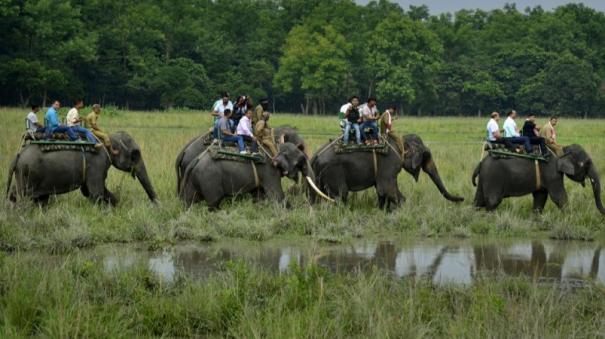 Union Tourism Secretary Arvind Singh said: Various efforts are being made since 2002 with the slogan ‘Dramatic India’ to improve the Indian tourism sector.

In this situation, the Indian tourism sector was completely paralyzed due to the corona Pandemic that occurred in the last year 2019. But after the corona virus has reduced, the campaign ‘Dramatic India’ has been started again.

In this context, India’s leadership of the G-20 organization will be favorable for the revival of the tourism sector. Also, it is expected to bring the vibrancy seen before Corona. During 2019, the arrival of foreign tourists increased to 1.7 crore. In this situation, since the G20 conference will be held in India in 2023, there is hope that the number of people coming to India from abroad will surpass the pre-Corona level.

And it will be a culturally, spiritually and mentally refreshing event for them. Amitabh Kant, who has been appointed as G20 ambassador, will play a key role in attracting foreign tourists. This is what he said.