No Result
View All Result
Latest News
Great yoga show in New York Times Square: 3000 people attend 21/06/2021
Character artist fuss showing secret mole .. Netizens who look like her and get excited! 21/06/2021
Moscow authorities have announced the start date of the study of “Sputnik V” for adolescents 21/06/2021
A pump in Kerala that gives three liters of petrol for free even when petrol prices go up! 21/06/2021
International Yoga Day: Yoga Training by the President 21/06/2021
Next
Prev
Home Featured

Canada’s casinos … one of Hezbollah’s methods of money laundering 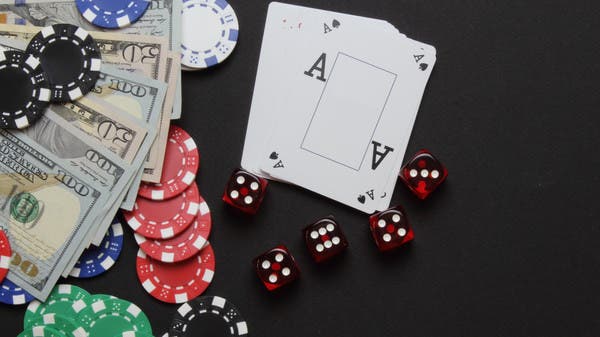 
The Canadian federal government has designated a committee to investigate money laundering operations that take place through gambling in Vancouver casinos and drug smuggling, in which a network affiliated with the Iranian regime and Hezbollah militias are involved.

The committee provided Al-Arabiya channel with part of the investigation that was conducted last March, in which an officer revealed the involvement of Iran and Hezbollah in the money laundering process.

“We have seen their continuing affinity (that is, the Iranian regime and Hezbollah network) with the Chinese networks” that are active in illegal business in Canada, said Calvin Chosti, a former officer in the Royal Canadian Mounted Police, referring to “phone calls” between the two parties.

He continued, “If we look at the calls that we monitored and the recordings, we will see that some of the calls came from a person officially known to have close ties to Hezbollah, which is linked to Iran and one of its proxies, and we will see gangs of Chinese origin and their networks receiving security from Iranian networks.”

He added, “I watched these criminal groups evolve, and most importantly, they cooperate with each other, and there is convergence between these networks.”

For his part, former Canadian Immigration Minister Chris Alexander said, “The investigation into these matters is a dangerous and complex matter, but the Canadian authorities are trying to address them, and this is a complicated matter in dealing with Iran and its networks.”

It is noteworthy that Canada has placed the Lebanese Hezbollah on the terrorist list since 2002.

Good news for students in Telangana! Summer vacation extension, for many days ..

Karol G will visit 20 US cities for the Bichota tour

Next twist: Attempt to remove Chirac Paswan from the post of party leader

Good news for the customers of this bank .. Reduction of charges!

“FIFA” cancels the results of the North Korean team

'RSS's Giant Kovid Hospital' at Qatar Stadium; What is reality?