Canadian general who left for Ukraine was accused of sexual violence 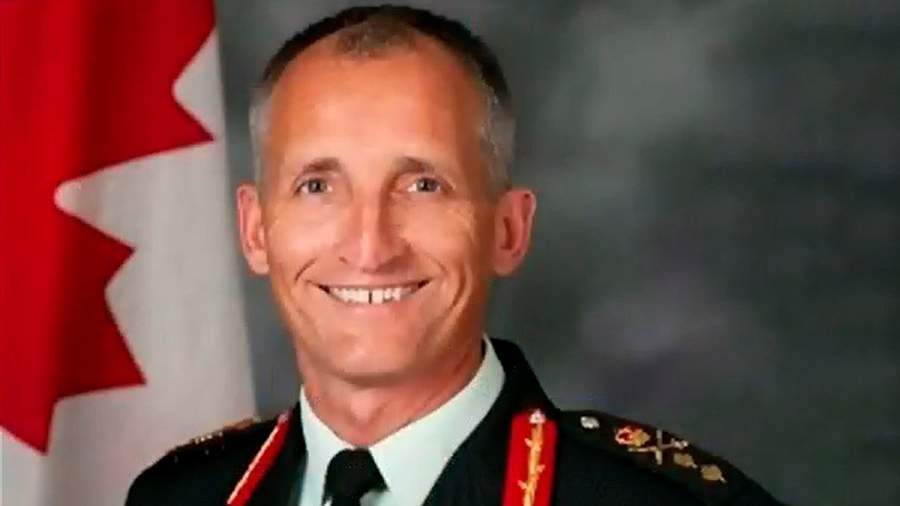 In Canada, retired Lieutenant General Trevor Kadia, who is believed to be currently in Ukraine, has been charged with two counts of sexual assault. On Thursday, June 16, reports CTV News.

It is noted that the charges relate to incidents that took place in 1994 at the Royal Military College in Kingston, Ontario. The investigation began in 2021. and then Kadier denied his guilt. A veteran of Bosnia and Afghanistan, he was supposed to be named Commander-in-Chief of the Canadian Army, but the ceremony was cancelled.

According to channel sources, in early April of this year, as the investigation continued, the general resigned and went to Ukraine to take part in the fighting on the side of the Ukrainian authorities.

“I am making arrangements to return to Canada from Ukraine, and I will continue to cooperate with the investigation, as I have done from the very beginning,” the channel quoted the retired officer as saying.

Kadier’s case will be heard in a civil court.

Earlier, on June 9, the Supreme Court of the Donetsk People’s Republic sentenced two British foreign mercenaries, Aiden Aslin and Sean Pinner, to death, and Saadoun Brahim, a Moroccan citizen, was also sentenced. Within a month, foreigners will be able to appeal against the court decision. The trial of the Azovstal prisoners began in Donetsk on June 7. The mercenaries were charged with committing crimes aimed at forcibly seizing and holding power, as well as undergoing training in order to carry out terrorist activities on the territory of the DPR.

On June 10, Russian Foreign Ministry spokeswoman Maria Zakharova pointed out that London’s reaction to the verdict on the mercenaries was hysterical. According to her, the Russian side informed the British Embassy in Moscow that the authorities of the DPR or LPR should be contacted with questions about the prisoners. However, the British authorities showed no initiative.

On February 24, Russia announced the start of a special operation to protect Donbass. The operation began against the backdrop of the situation in the Donbass that worsened in mid-February. The authorities of the DPR and LPR reported increased shelling by Ukrainian troops, announced the evacuation of civilians in the Russian Federation and asked for recognition of independence. On February 21, Russian President Vladimir Putin signed the relevant decrees.