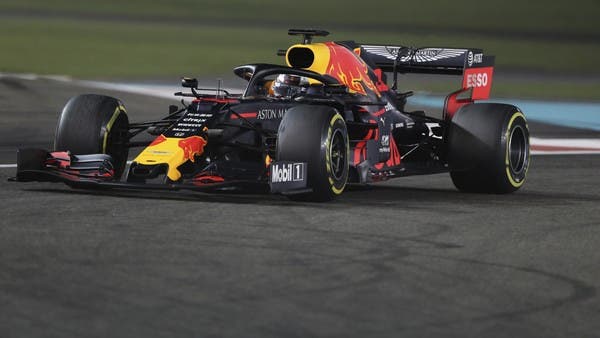 Red Bull’s Dutch driver Max Verstappen ended his fierce battle with Ferrari’s Spanish driver Carlos Sainz, winning his sixth victory of the season, after he finished the Canadian Grand Prix, the ninth round of the Formula One World Championship, in the lead, which made him move further away in the overall standings.

Last season’s world champion finished the Canadian race back on the calendar after an absence of two years in a row due to the Corona virus, as he started it in first place in front of Science and the seven-time world champion Mercedes driver Lewis Hamilton, while the other Ferrari driver Charles Leclerc came from Monaco fifth after starting from Nineteenth place, penultimate.