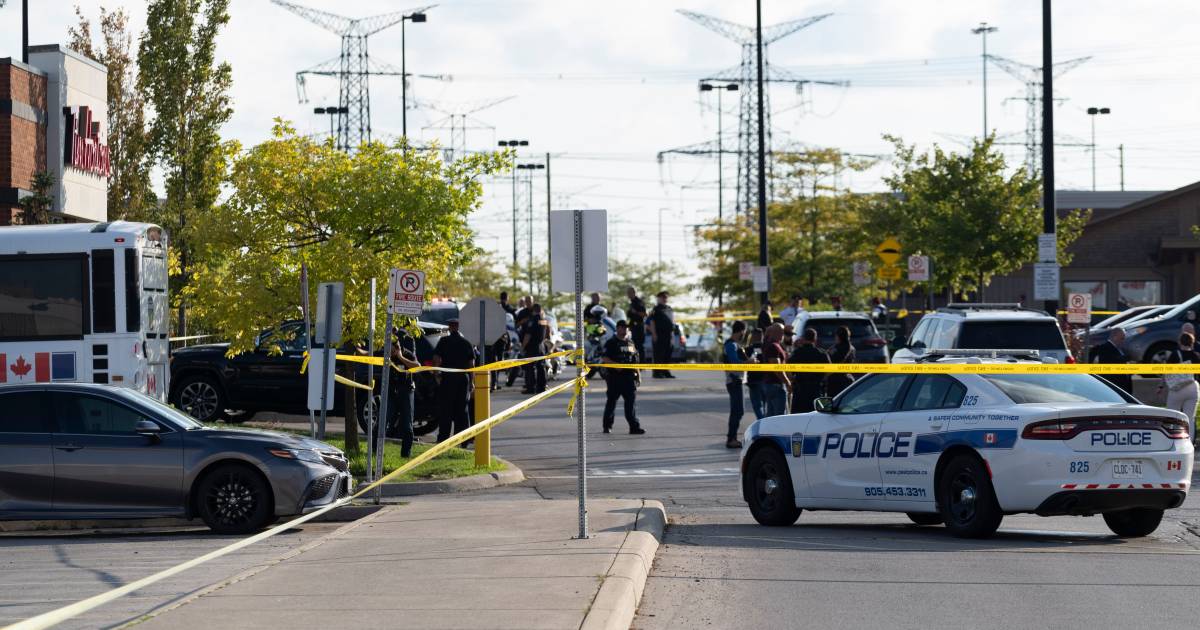 The first shooting took place at 2:15 p.m., after which the gunman fled in a stolen black Jeep Cherokee. One officer was killed and two people were injured.

Dozens of officers were called in to give chase. More than two hours later, the vehicle could be located in the town of Milton, where the suspect fired another round. One person was also injured. A short time later, the police reported that the gunman himself had been fatally shot during his arrest. An investigation has been launched into the events.

Just before 4:30 p.m. local time, police reported on Twitter that there was “no further threat to public safety.”

Ontario Premier Doug Ford has confirmed on Twitter that the agent has died. “Like all Ontario residents, I am shocked by the senseless violence today, including the murder of a Toronto police officer,” he said in a tweet. “I am extremely grateful to law enforcement for putting an end to this situation. May justice for the dead and injured come soon.”

The violence follows a week after two brothers killed ten people and injured fifteen in the Canadian province of Saskatchewan. Both incidents are rare occurrences in Canada.