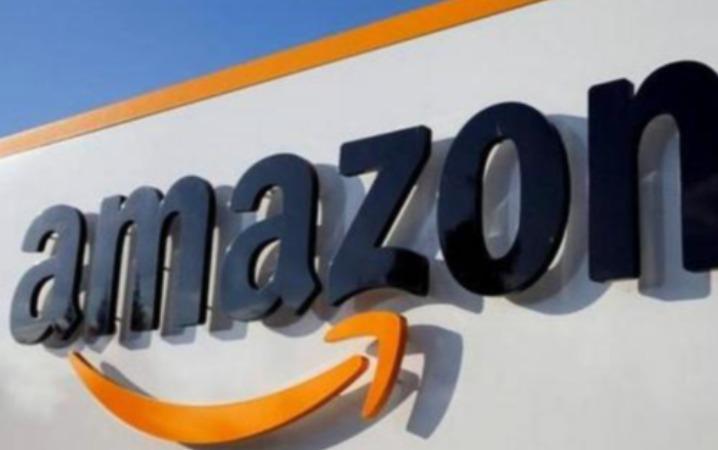 Visakhapatnam: Police on Saturday seized cannabis packets from a hotel in Gwalior, Madhya Pradesh. In this connection, M.P. During the police investigation, it was revealed that cannabis was being smuggled from Visakhapatnam in Andhra Pradesh through an ‘Amazon’ parcel service in the name of curry powder and ayurvedic powder.

Three youths have already been arrested in connection with the case. According to the information given by them, M.P. Police yesterday விசாகப்பட்டினம் Came. With the help of Andhra Pradesh police, a man named Aunivas, a cannabis distributor, arrested four persons, Kumaraswamy, Krishnam Raju and Venkata Ramana, who were working as ‘delivery boys’ at Amazon in Visakhapatnam. M.P. them. Police took him to Gwalior for questioning.