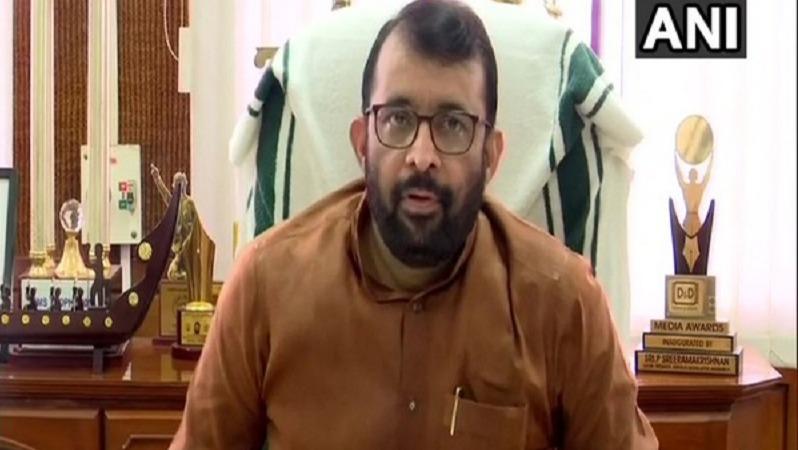 In the case of gold smuggling Customs Having sent the notice, as can not be present today Speaker of Kerala Sriramakrishnan said.

He also explained in a letter to the Customs Department that he was appearing for an inquiry in the first week of next month as he had more important work to do.

In Kerala Gold smuggling case National Intelligence Agency officials are investigating. Defendants in the case said that one of the key points of Kerala politics in the investigation was the frequent smuggling of dollars from Kerala to the Gulf countries.

Kerala BJP leader Surendran has accused Speaker Ramakrishnan of being the main point. Following this, the Congress party also demanded the resignation of Sri Ramakrishna, and the Marxist party is in deep crisis due to the bipolar attack.

In this case, the gold smuggling case Customs Notice was sent to Sriramakrishnan to appear in person and explain.

It is pertinent to note that in this case two notices have already been sent to the key officer traveling with the Speaker saying that the customs officials had previously appeared.