Cape Town to Bring Back the Best Memories: Bumra Flexibility 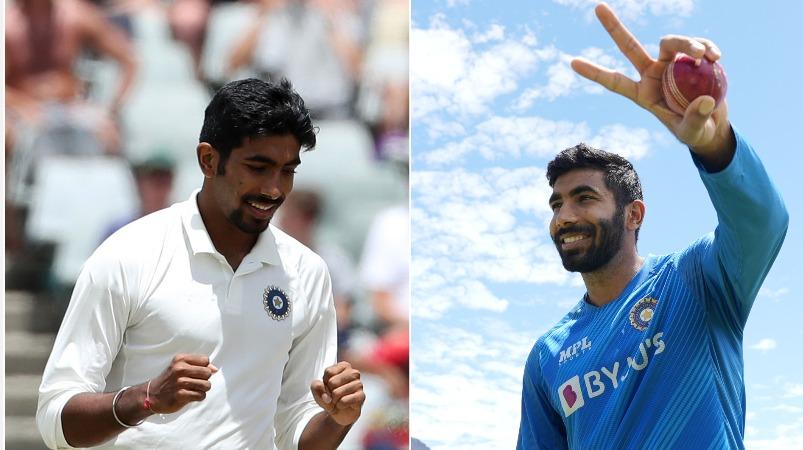 Cape Town: Bumrah made his Test debut four years ago at the Cape Town ground where the last and third Test between India and South Africa will be played tomorrow. Bumra shared those memories on Twitter. In the three-match Test series, India and South Africa are tied at 1-1 with one win each. The 3rd Test starting tomorrow in Cape Town will decide who gets the series.

If India win the Cape Town Test, they will be proud to have won the Test series for the first time on South African soil and the distinction of winning the Test at Cape Town. Therefore, the match between the two teams has caused great anticipation.

Indian fast bowler Bumra posted on his Twitter page, “Cape Town 2018, Test match life started from here. 4 years have passed and I have grown as a Test player and I want to take the best memories from this ground. ”

Bumrah made his Test debut for India in the 2018 South African series and played in the Cape Town. He dismissed many, including De Villiers, and took 4 wickets in the match. Bumrah then took 14 wickets in the three-match series.

Bumrah, who has emerged as India’s leading fast bowler, has taken 100 Test wickets abroad alone. Bumrah has taken 107 wickets in 26 Tests, most of which have been won by England and Australia. Interestingly, Bumrah has played only 2 Tests at home so far.