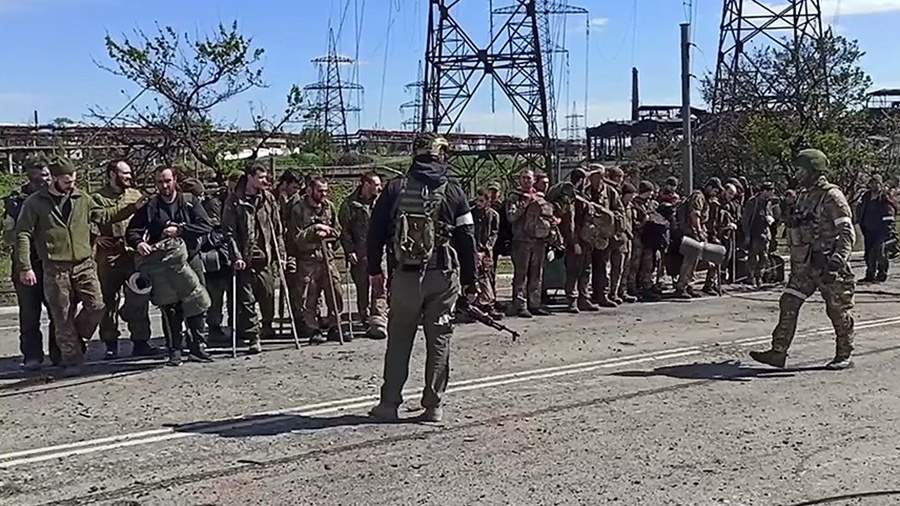 A captured militant from the Azov group (a terrorist organization banned in the Russian Federation), Vladislav Dudchak, who has the academic title of candidate of philosophical sciences, said that Russians and Ukrainians are one people with a common history. This was reported on November 25 by the RIA Novosti agency, citing a video recording of a conversation between a militant and the co-chairman of the Novorossiya Center for Strategic Initiatives.

“Of course, we are historically neighbors, we have a common history, and I see no reason to write it off and forget it. Yes, this is impossible. After all, in fact, you are right, I completely agree with you: genetically, we are absolutely no different, ” – said Dudchak with the call sign “Associate Professor”.

He added that the idea of ​​separating the Russian and Ukrainian peoples has been actively promoted in Ukrainian society for many years, it has become the basis for the emergence of radical nationalist organizations.

Dudchak added that in the 15th, 16th, and 17th centuries, such names as “Ukrainians” and “Belarusians” did not exist. Ukraine was an integral part of the Russian state.

Earlier, on November 4, Russian President Vladimir Putin said that a clash between Russia and neo-Nazis was inevitable, since the West reshaped the consciousness of millions of people in Ukraine, imposing pseudo-values ​​on them, which led to the fact that “anti-Russia” was created on this territory. Thus, Western countries “sowed hatred, raped people’s minds, depriving them of their true history.”

Prior to this, on November 3, Secretary of the Security Council (SC) of Russia Nikolai Patrushev, at a meeting of secretaries of the Security Councils of the CIS countries, said that Ukraine had become in fact the main world center of ultra-right extremism. He clarified that by organizing a coup d’état in Kyiv in 2014 and turning Ukraine into the so-called anti-Russia, the Anglo-Saxons wanted not only to create a springboard for pressure on Russia, but also to further split the Russian ethnic group in order to destroy it.

On February 21, Russian President Vladimir Putin signed a corresponding decree. On February 24, Russia launched a special operation to protect the civilian population of Donbass. As the press secretary of the head of state Dmitry Peskov clarified, the special operation has two goals – the demilitarization and denazification of Ukraine. According to him, both of these aspects pose a threat to the Russian state and people.