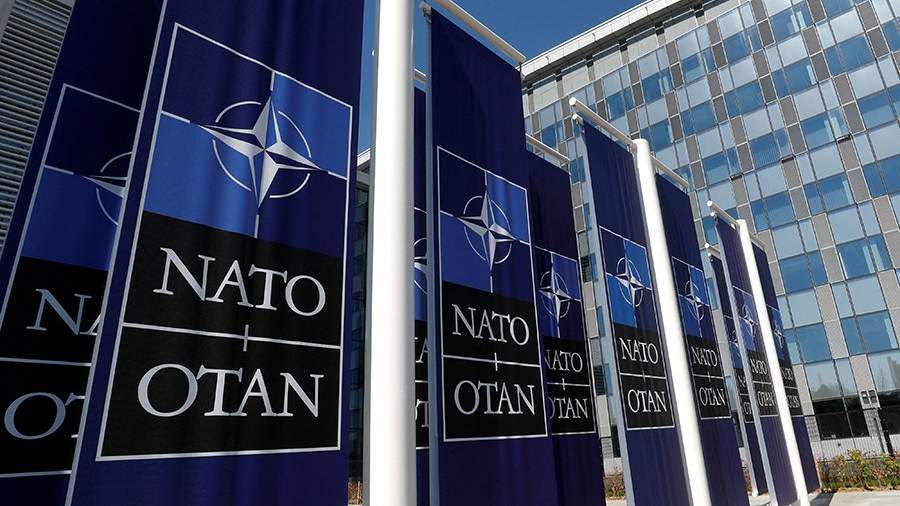 The captured chief of staff of the 36th brigade of the Ukrainian marines, Dmitry Karmyankov, said that Kyiv should make concessions to Russia and not join NATO for the sake of peace in Ukraine.

“A regime without NATO and a guarantee of non-aggression. These are the key points. Only guarantees from such parties that could confirm this case, ”he said.

Karmyankov stressed that he does not support the views of nationalists in Ukraine and served precisely in the Armed Forces of Ukraine (APU).

Upon learning that the Ukrainian troops received grenade launchers from Germany, which the German army used during the Great Patriotic War, the prisoner said that the ancestors would be shocked by what is currently happening on the territory of the country.

In addition, Karmyankov was surprised when he was told that the nationalists were firing at civilians who were trying to get out along the humanitarian corridors opened by Russia in Mariupol.

“The civilian population is not to blame for what is happening. Wherever it is located, it should not suffer from the conduct of hostilities, ”he said.

Earlier, on March 24, President of Ukraine Volodymyr Zelensky again asked to accept the country into NATO. In another video message, he complained about the alliance’s refusal to make an exception in an emergency, as well as the refusal to provide military equipment.

NATO at the Bucharest summit in April 2008 adopted a political statement that Ukraine and Georgia could eventually become members of the alliance, but refused to provide both countries with an action plan to prepare for membership, which is the first step in the country’s legal procedure for joining the organization. In February 2019, the Verkhovna Rada of Ukraine approved amendments to the Constitution, fixing the country’s aspirations to join NATO.

Ukraine also received the status of an organization’s partner with enhanced opportunities. Kyiv signed an association agreement with the EU in 2014. The document came into full force in 2016. In June 2021, a structural unit for the country’s integration into the European Union and NATO was created in Zelensky’s office.

Moscow has repeatedly pointed out that the expansion of NATO to Russian borders and the potential entry of Ukraine into the alliance is a threat to the Russian Federation.