Care under the shoulder blade: software for aircraft engine building has been created in the Russian Federation 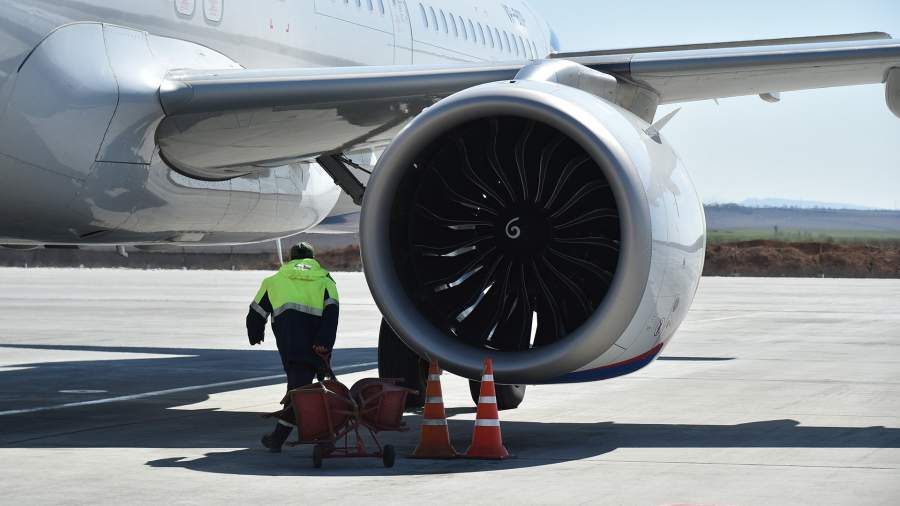 MAI scientists together with colleagues from the OKB. A.M. Lyulki developed software for the design of compressors – the most important parts of aircraft engines. This software can replace similar Western complexes. According to the developers, the software will be compatible with other programs used for part design. The release of the commercial version of the new product is scheduled for 2024. It is expected that it will be several times cheaper than Western analogues. Experts believe that the new software will be in demand on the Russian market and will help provide the country with technological souvenirs in the aircraft industry.

MAI has created software for designing compressors. This detail – one of the main parts of a gas turbine engine, which is widely used in aviation, shipbuilding, energy and other industries. Design This detail requires taking into account a large number of parameters and the use of specialized programs. The most used among them now are foreign developments..

The created software is conceived as an analogue of the popular AxSTREAM and Concepts NREC complexes, said one of the members of the development team, a graduate student of Institute No. 2 “Aircraft, Rocket Engines and Power Plants” Arseniy Minin.

— The compressor is one of the most complex parts of a gas turbine engine, and its quality determines the characteristics of the entire product., so its design is so important,” explained Dmitry Borovikov, Senior Lecturer at the Moscow Aviation Institute. – The engineer must have a good idea of ​​the future product, its parameters, requirements for it. At the entrance to the program, these parameters are entered (air flow, inlet pressure, speed). Then the program in an interactive mode, when a specialist can make adjustments and edits to the process, calculates the geometry of the product – the so-called flow path and its blades.

— The main advantage of our development — possibility of integration with other Russian software systems– said Arseny Minin.

By integration, developers understand the possibility of exchanging data between programs, tools that automate this process, and performing calculations. First of all, the new software will be compatible with the thermoGTE complex for design calculations of aircraft engines, for which the new program was created. It is widely used in aviation enterprises. In addition, there are plans to expand the functionality of the software through integration with Compass 3D, programs for analysis, simulation of complex systems.

Design calculations are divided into several types. A pre-release version of the basic software module has now been developed, which allows you to perform a one-dimensional calculation of a multistage axial compressor, that is, in one plane. it basic design stage. 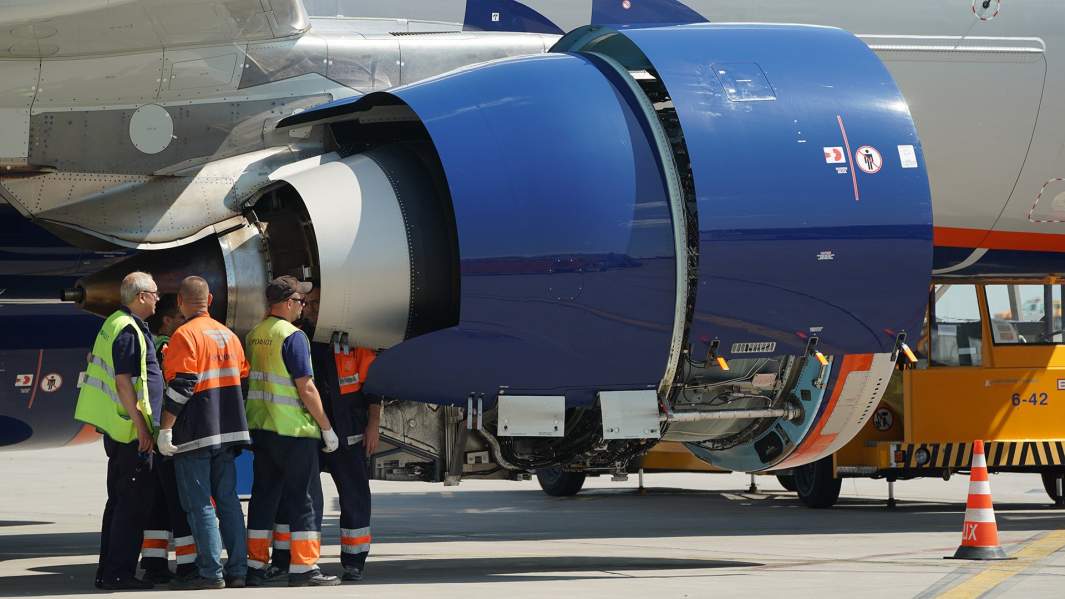 Today, programs that allow 3D calculations are widely used, but they require a lot of resources, and for their application it is already necessary to know the engine geometry, which is precisely prepared at the stage of 1D and 2D modeling. The cost of the basic module of one-dimensional calculation is expected to be several orders of magnitude cheaper, and the developers are counting on its use in universities during the educational process.

Yours is always better

The effectiveness of the software being created is tested by specialists from the Design Bureau. A.M. cradles. Now based on these results, the MAI is reworking the user interface to improve the ergonomic characteristics of the program. The authors also promise an attractive price for their product.

– The cost of such software is extremely high, this is due to the small number of enterprises that need it. The price of Western programs reaches tens of millions of rubles per job. We we expect that our software will cost several times less after achieving similar functionality– said Dmitry Borovikov.

According to the head of the Department of Aircraft Construction and Operation of Aviation Equipment at the Irkutsk National Research Technical University Igor Bobariki, the demand for software is not determined only by its price and compatibility with other programs. It largely depends on the functionality, on the correctness of the solutions.

Pavel Bulat, Deputy Head of the NTI AeroNet Market Working Group, believes that the new software will be in demand on the Russian market. — Foreign complexes AxSTREAM and Concepts NREC are specific software, and not even very convenient in terms of integration with other domestic software used by developersadded the expert.

As Alexander Sebelev, Leading Engineer of the NTI Competence Center based at SPbPU New Production Technologies, explained, AxSTREAM and Concepts NREC allow solving complex problems at the conceptual design stage, but the degree of their implementation in Russian engine building is low.

“Therefore, the appearance of domestic software systems of this level can only be welcomed,” the specialist said.

Anton Ryazantsev, head of the NTI Competence Center for New Functional Materials at Novosibirsk State University, concluded that the software developed at MAI is a strategic product that will allow Russia to have technological sovereignty and be called an industrial power.

In the near future, it is planned to use the software in the OKB. A.M. Cradles and the educational process at MAI. By 2024, the release of the commercial version of the software package is planned.