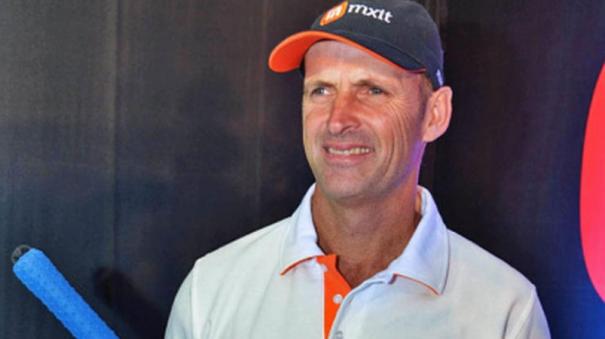 Carrie Kirsten Academy is staffed with one coach for 10 students. It is also reported that Gary Kirsten will participate in the special camp and give training advice to the young players.

At the ceremony, the President of the Padel Tennis Association, Bakul Rajput, said, “Padel tennis has been created by combining squash and tennis. This match can be easily learned. We have set up this pitch for the first time in Chennai in South India. It is the 3rd stadium in India. Now there is a platform for the development of this sport in India,” he said.